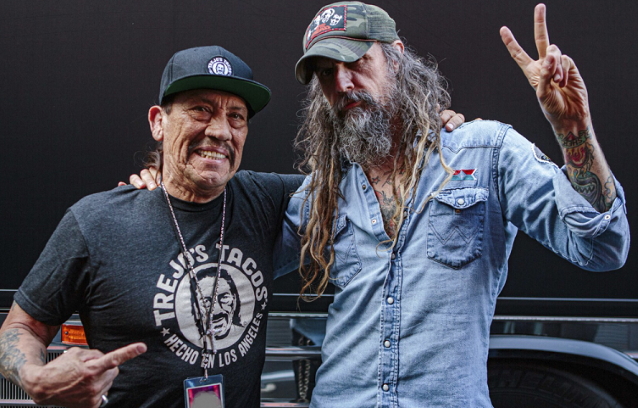 To celebrate his Trejo's Tacos partnership with Live Nation venues, actor and entrepreneur Danny Trejo surprised fans at Rob Zombie and Marilyn Manson's "Twins Of Evil" tour stop at White River Amphitheatre in Auburn, Washington on Saturday (August 3). Trejo handed out tacos and took selfies with fans at his signature Trejo's Tacos truck before heading backstage to hang with his friend and co-star/director of the upcoming movie "3 From Hell", Rob Zombie.

For the 2019 season, Live Nation partnered with Trejo's Tacos to bring the actor's famous L.A. tacos to 21 venues across the country, including White River Amphitheatre in Auburn, Washington. This is part of Live Nation's larger initiative to elevate the food and beverage experience at their owned and operated venues across the country by partnering with food-loving celebrities and renowned chefs to bring fans their signature dishes. Other partners and offerings include: Questlove's Cheesesteak with Impossible Burger meat, Art Bird's fried chicken, Italian dishes from "Top Chef"'s Fabio Viviani and more.

Asked what inspired him to get into the restaurant business, Trejo told Fortune: "My mom was a gourmet cook. When I around 12, I'd say, 'We should start a restaurant,' but my dad was like a Mexican Archie Bunker. 'Hey, we've got a kitchen right there!' [Laughs] Seven years ago, I did a low-budget movie called 'Bad Ass', and one of the producers, Ash Shah, noticed that I didn't like junk food. I am pretty picky! A few movies later, Ash says, 'Danny, you should start a restaurant.' He created a business plan for Trejo's Tacos. My team said, 'If nobody's asking you to front 50 grand, seems like a good idea!' We opened, and it totally blew up. Two years ago, we opened the doughnut shop, and we sell out by 2 p.m. every day."

Danny told Skift Table that he is as hands-on with the restaurant as his acting schedule allows, from checking in on the different Southern California locations to handing out 1,200 free tacos during Super Bowl LIII festivities in Atlanta.

"I taste everything offered in the restaurant," he said. "Now and then, I send friends of mine in to report on stuff, and I've never gotten a bad report. So I know the employees are on their game. People ask what's my secret, and I say it's just good food. Nobody will come back for bad food." 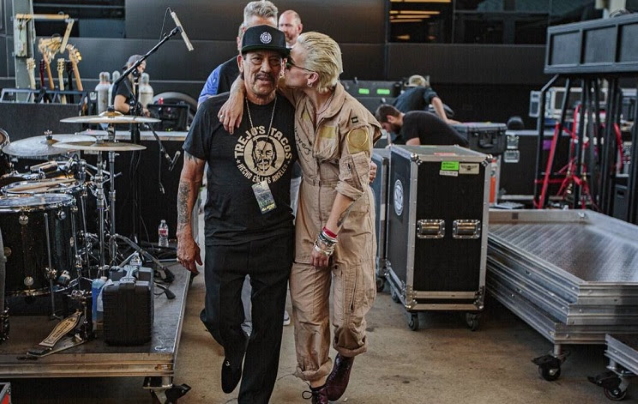 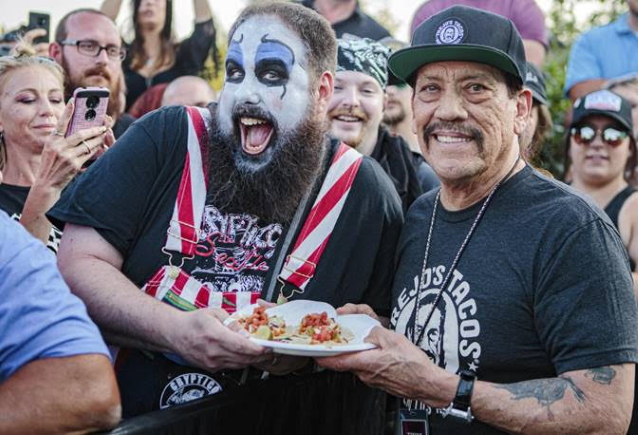 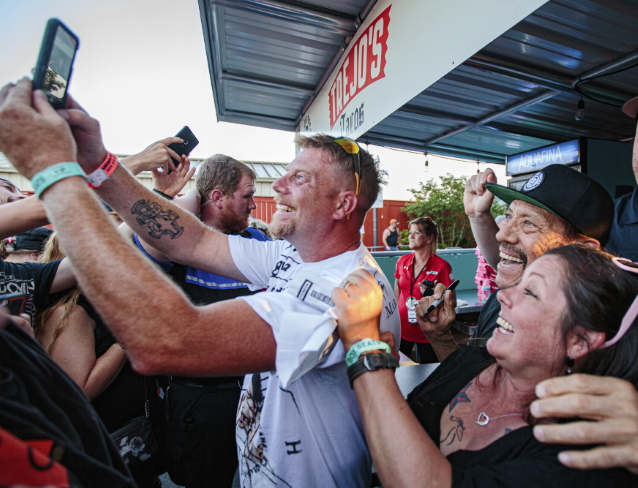 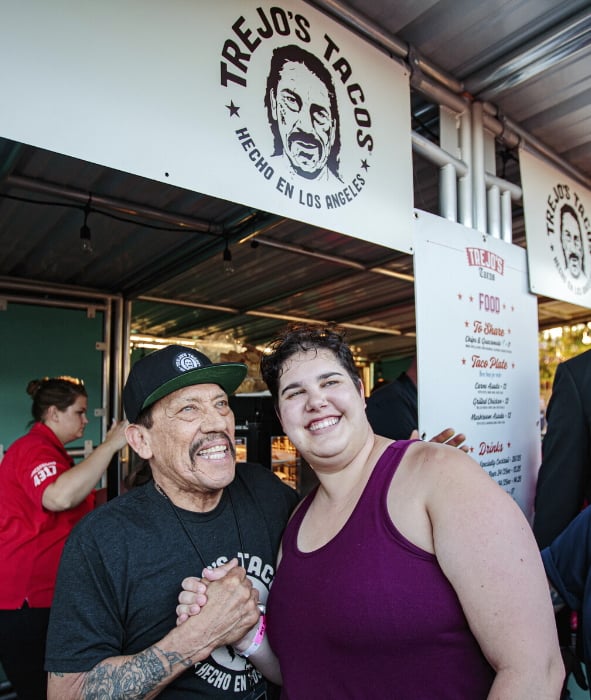