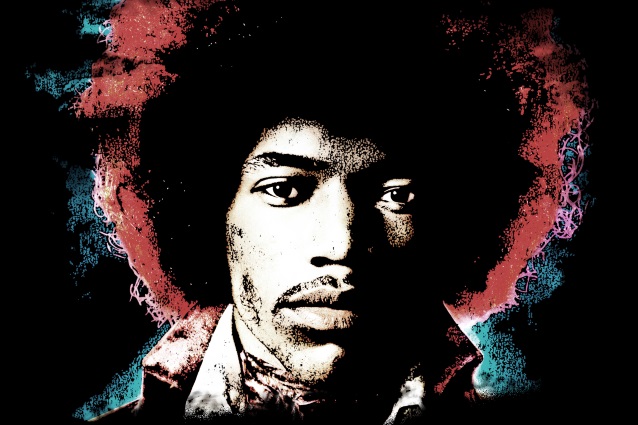 CEO/President of Experience Hendrix and Authentic Hendrix, Janie Hendrix, stated: "We're very intentional about giving our fans and friends something they'll truly enjoy and appreciate-something that celebrates Jimi and his extraordinary spirit. Epic Rights and Perryscope Productions understand that. We're excited about the collaboration. And having it coincide with the release of 'Both Sides Of The Sky' makes this even more exciting."

CEO of Epic Rights Dell Furano and CEO of Perryscope Productions Norman Perry jointly stated: "Jimi Hendrix embodied an iconic artistry and unparalleled musical talent with an incredible sense of style that is recognized worldwide with multiple generations of fans. We simply could not be more excited to work with Janie and her team to take the Jimi Hendrix brand to a new level."

"With the release of 'Both Sides Of The Sky' by Sony Legacy, and the approaching 50th anniversaries of the release of the seminal LP 'Electric Ladyland' (October 1968), his legendary performance at the Woodstock festival (August 1969), and the legendary two-day, four-show concerts set by his later group, BAND OF GYPSYS (December 1969), we have great milestone moments to drive our new retail program," added Furano and Perry.