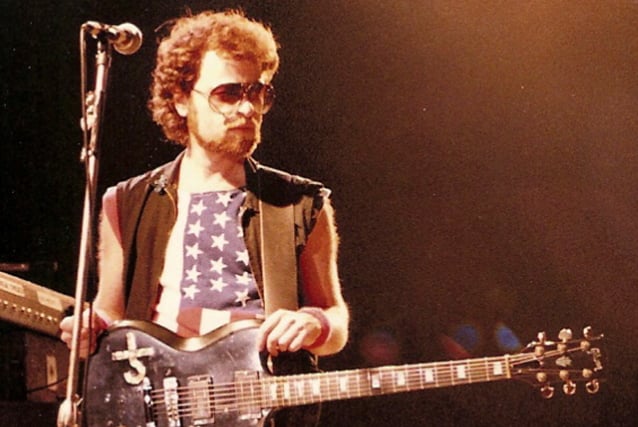 Wymer Publishing has set a May 29 publication date for "Blue Öyster Cult: A Visual Biography" by Martin Popoff.

If any band deserves to have homage paid to them with a lavish, limited-edition photographic book, look no further than BLUE ÖYSTER CULT. With their origins going back to the late sixties, by 1972 with the first album release, BLUE ÖYSTER CULT's journey really began. Five decades on and BLUE ÖYSTER CULT is still touring to its devoted following, both in North America and Europe. Incredibly no one has published a visual biography before, but now that has been rectified.

Drawing on several thousand images and items of memorabilia this large format 240-page book is a treasure trove for the CULT devotees — crammed full of live and off-stage shots that portray the band's journey through the decades. It also includes loads of super cool memorabilia, including backstage passes, gig posters, media adverts and much more, all reproduced on high quality art paper. This is one future collector's item that every self-respecting BÖC fan will want to own. Rounding it off, "Blue Öyster Cult: A Visual Biography" is topped and tailed with 15,000 words by CULT biographer and world-renowned rock author Martin Popoff.

With a new record deal and the first album of new material for two decades touted as being released in 2020, "Blue Öyster Cult: A Visual Biography" will prove to be the perfect companion and a valuable addition to any fan's collection.

Customers who order by March 1 can also have their names printed on a dedicated fan page. 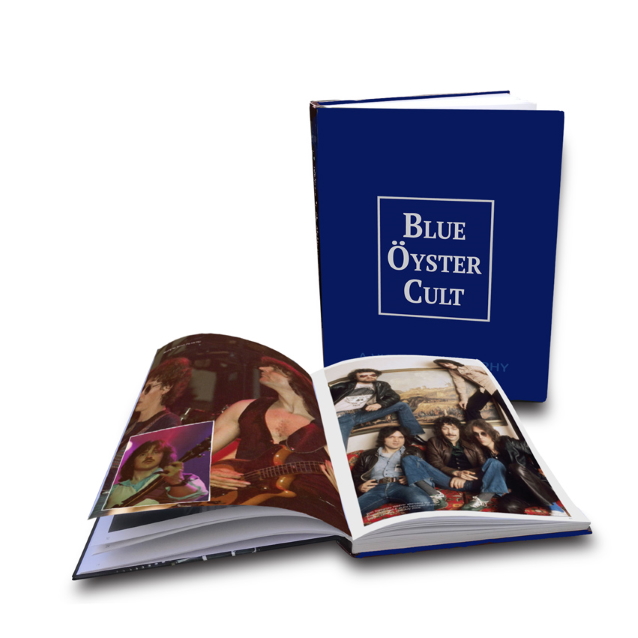