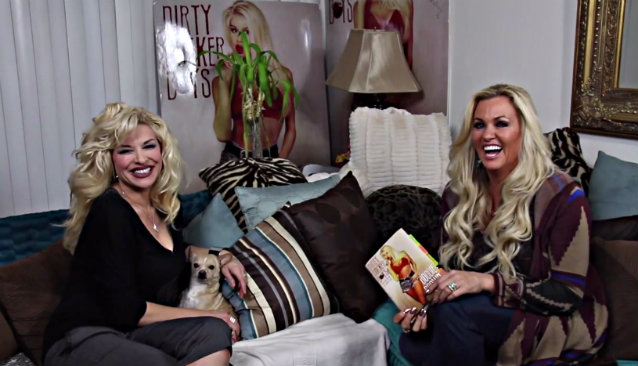 "In The Vault With Shanda Golden" (web site) recently conducted an interview with actress, model, and glam rock icon Bobbie Brown. You can now watch the chat below.

Bobbie Brown's autobiographical tell-all "Dirty Rocker Boys: Love, And Lust On The Sunset Strip", was released on November 26, 2013 via Gallery Books, an imprint of Simon & Schuster. The 288- page hardcover was co-authored with California-based journalist Caroline Ryder, who wrote the 2010 autobiography of champion motocross racer Ashley Fiolek, "Kicking Up Dirt" (HarperCollins). 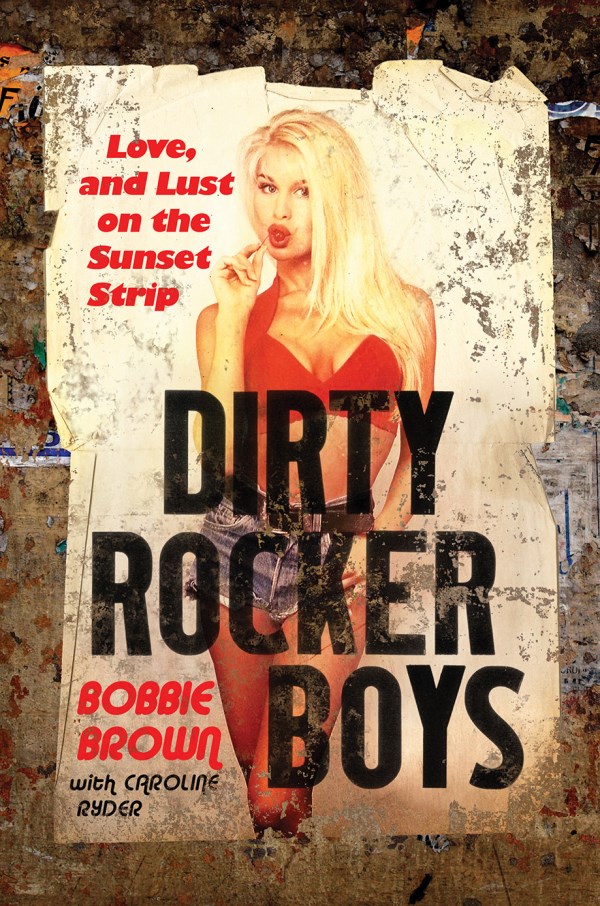