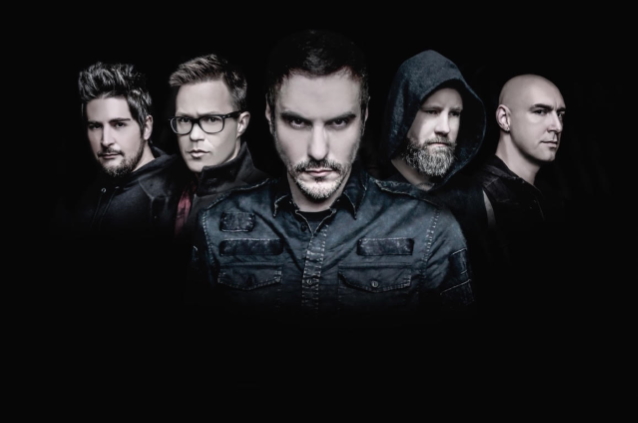 BREAKING BENJAMIN's previously announced 2020 U.S. summer tour has been officially canceled due to the coronavirus pandemic which is sweeping the globe. Produced by Live Nation, the trek with BUSH, THEORY OF A DEADMAN, SAINT ASONIA and Cory Marks was scheduled to kick off July 15 in Bristow, Virginia and run through early September.

"Our summer tour with BUSH, THEORY OF A DEADMAN, SAINT ASONIA and Cory Marks will unfortunately no longer be taking place.

"If you purchased a ticket or VIP, you will be emailed directly with refund options including a full refund, or you can request a 150% credit at Live Nation venues. They will donate the number of tickets you originally purchased to healthcare workers on the front lines. For more details, visit LiveNation.com/refund. Thank you for understanding, and keep an eye out for tour updates in 2021. We will be back as soon as it's safe to do so!"

An update regarding our Summer Tour. pic.twitter.com/iY4QTLv9q0