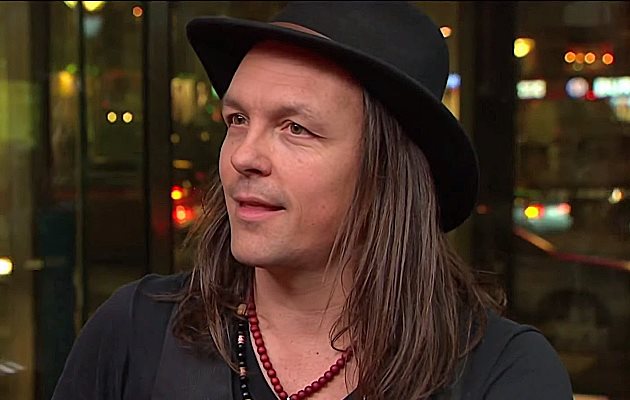 Long-running Danish rockers D-A-D have recruited fellow Dane Søren Andersen (pictured) of the band ELECTRIC GUITARS to play bass for the group after their regular bassist, Stig Pedersen, broke his arm during D-A-D's May 29 concert in Aarhus, Denmark.

Andersen is a guitarist and producer who has toured with Glenn Hughes (DEEP PURPLE, BLACK SABBATH) and Mike Tramp (WHITE LION). He does most of his productions at Medley Studios, which he co-owns.

D-A-D was forced to cut the Aarhus outdoor concert short after only fifteen minutes when Pedersen fell on the wet and slippery stage in his new, high-heeled boots because of rainy weather conditions.

After Pedersen left the stage, D-A-D took a little break to assess the situation before Jesper and Jacob Binzer came back to perform an acoustic version of the band's classic song "Laugh And A 1/2". The group then informed the crowd that the rest of the concert had to be canceled because Pedersen had a broken arm.

Pedersen will reportedly be sidelined six to eight weeks.

D-A-D will perform at the Sweden Rock Festival on Wednesday, June 3. 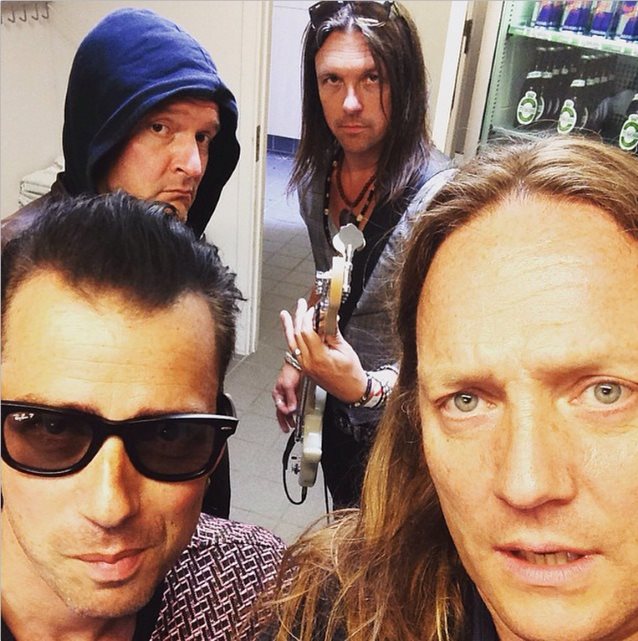