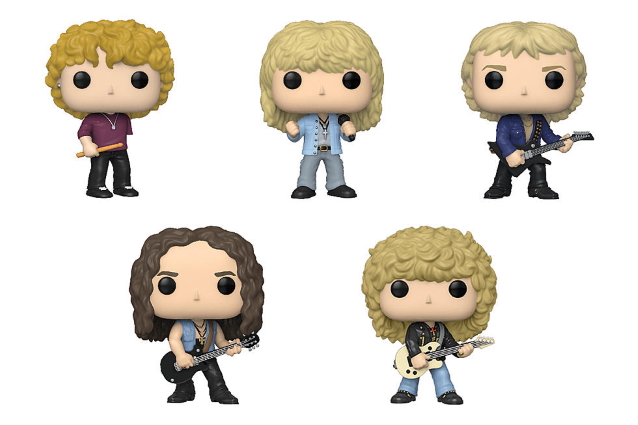 The British rockers' collaboration with Funko was announced on Tuesday (October 29) in a blog post on the Funko web site.