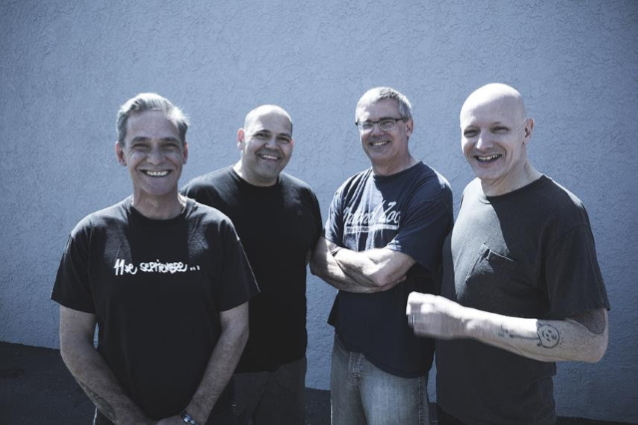 Legendary punk band DESCENDENTS has released a new song called "That's The Breaks". The track follows the politically charged two-song single "Suffrage", released ahead of the 2020 general election encouraging voting to take down the Trump administration. In triumph, "That's The Breaks" serves as a farewell to 45 ahead of the upcoming inauguration.

DESCENDENTS vocalist Milo Aukerman states: "Loser. Big time loser. Delusional loser. SORE loser. The time has come. The time is now. Just go, go, GO. I don't care how. Donald J. Trump, will you please go now! What's it gonna take? A gazillion dollars? (Oh wait, you already grifted that from supporters)... A get out of jail free card? (Only if our judicial system totally fails us)... A wooden stake through the heart? Whatever we can do to make you go away, we need to do it. And I don't mean just leave the White House, I mean crawl back into your hole of hate and live out the rest of your life as a nobody. A loser. Because that's what you are. Worst. President. Ever."

Last October, Aukerman debuted his politically focused ukulele project REBUKE with a three-song single "45… Not A LP". The songs examined the crrent political state of the United States and the feeling of outrage and uncertainty that has intensified over the years.

"I've spent most of my punk rock life avoiding the temptation to write political songs; it always seemed like politics is the obvious go-to subject of punk and thus not of interest to me," explained Aukerman. "Unfortunately, after the 2016 U.S. presidential election, I find myself virtually unable to write songs about anything else." 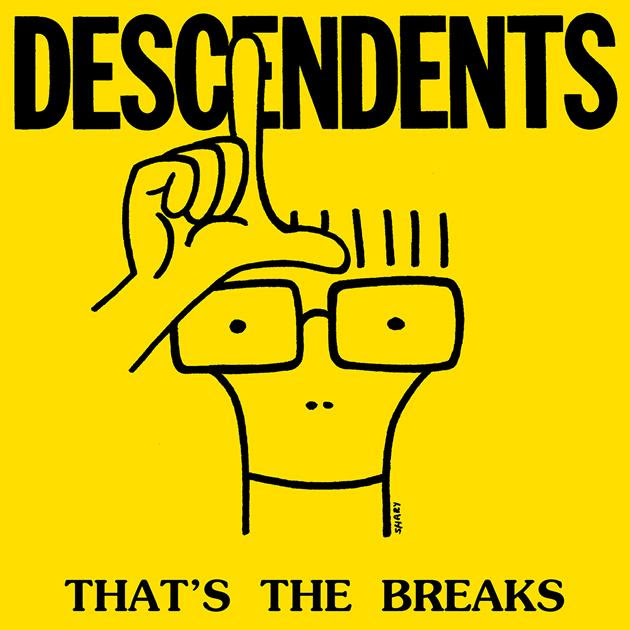