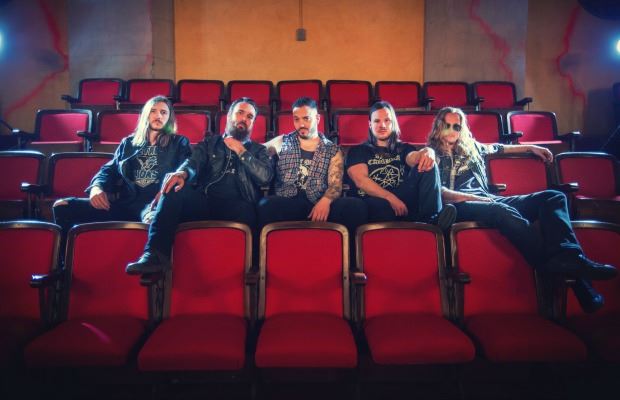 Ballsy Detroit rockers WILSON are streaming their sophomore album, "Right To Rise", now at AltPress.com. The CD will be available on the site until its release on June 29 via Razor & Tie. Pre-order the album now on iTunes, Google Play and Amazon.

"Right To Rise" is a raging engine full of conviction and heart, driven by the fuel of their hometown, Detroit. The songs tread forward with drum pummeling beats and killer leads. The album buckles listeners in on a memorable journey, demanding head banging and fist pumping. The Detroit Free Press raves: "WILSON's new album looks poised to propel the band onto the wider rock radar” and Metal Injection declares WILSON "sounds like HE IS LEGEND and Andrew W.K. got together and wrote a hooky, riff-stuffed party anthem that demands to be blasted."

WILSON's sophomore album was produced by Johnny Andrews (HALESTORM, ALL THAT REMAINS, THREE DAYS GRACE). Vocalist Chad Nicefield states: "The record is the story of anyone who is struggling in general, and what they have to do in order to get by. The title says that we all have the right to find our happiness and grow. You can take our city as an example. You look at it from the outside, hear all of these horror stories, and see so many terrible things. However, when you're inside, you can see the triumph. You need to make your own way here. No one will respect you otherwise."

WILSON recently finished touring with NOTHING MORE and RED SUN RISING. The band will continue to slay audiences on its upcoming U.S. tour with CROBOT starting July 10.

WILSON has come a long way since its bombastic, brash, and ballsy 2013 full-length debut album, "Full Blast Fuckery". Through grassroots efforts and non-stop touring the band emerged on to the scene with a raucous, raw, and righteous rock sound that saw them become a live favorite. Bringing the party to their shows, WILSON has shared the stage with everybody from BLACK LABEL SOCIETY and DOWN to FIVE FINGER DEATH PUNCH and MOTÖRHEAD. Finishing up a touring whirlwind, the group decided to approach the creative process for "Right To Rise" from a new angle. Previously, Chad and guitarist Jason Spencer comprised the writing core, but they opened composition to the whole band, splitting sessions between the Motor City and Atlanta with producer and writer Johnny Andrews. Armed with a battering ram of riffs and swaggering grooves, songs like the title track capture that spirit, while tapping into a distinctly "live" energy, offering a tribute to their home and rock music. 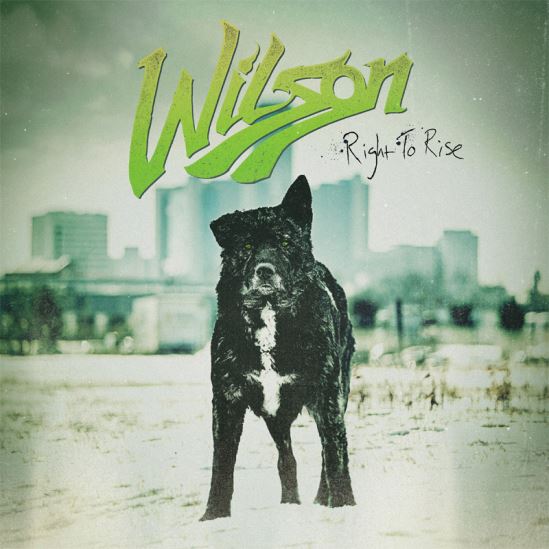