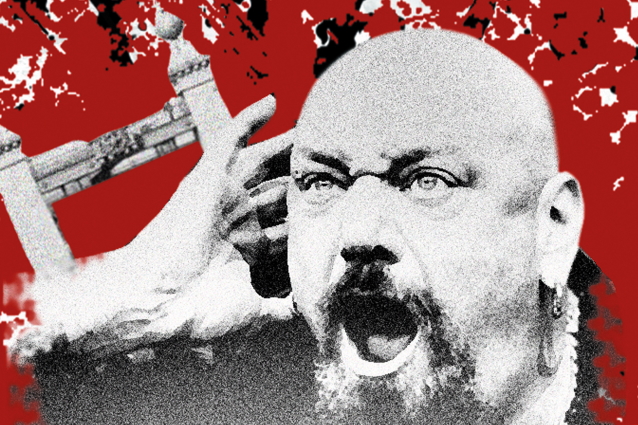 In the summer of 2006, Paul Di'Anno was asked if he would like to perform with his German band PHANTOMS OF THE OPERA at a city festival in the small Westphalian town of Waltrop on a bill that also included FURY IN THE SLAUGHTERHOUSE and SYDNEY YOUNGBLOOD. After initial skepticism about how to get the expected pop and disco fans, they decided to play the gig, especially since it marked a hometown performance for the two RE-VISION musicians, bassist Gonzo and drummer Dom, who formed the rhythm foundation of the PHANTOMS. And that scepticism vanished and suddenly turned into pure magic at the moment the band entered the stage. The city festival crowd mutated into an enthusiastic metal crowd, celebrating Paul and his boys through their brilliant gig. The show was also completely recorded by producer and FOH man Thomas Mergler. At home, however, he found that the recordings were unusable due to an error by the monitor crew.

After more than 12 years, Thomas found the tapes again by chance. And he managed to save the old recordings with the help of more modern technical possibilities. The result is "100% kick-ass rock without tricks and overdubs," according to a press release. The band presents itself in top form and serves the audience various classics from the IRON MAIDEN early phase and from the solo career of Paul Di'Anno.

Di'Anno has battled a number of health issues in recent years. He reportedly underwent an operation in 2016 to remove a "rugby ball-sized abscess" on his lungs and required a knee-replacement operation on both knees after getting involved in several motorcycle accidents over the years. As a result, Di'Anno was forced to sit down while performing at his most recent shows.

Di'Anno recorded two classic albums with IRON MAIDEN before being replaced by Bruce Dickinson. He went on to front a number of other bands, including KILLERS and BATTLEZONE, and released several solo records.

In March 2011, Di'Anno was sentenced to nine months in a U.K. prison after he falsely collected government benefits by claiming he suffered nerve damage to his back that prevented him from working.

Di'Anno completed his first North American tour in early 2010, 17 years after he was deported following a prison term for guns and drug offenses. 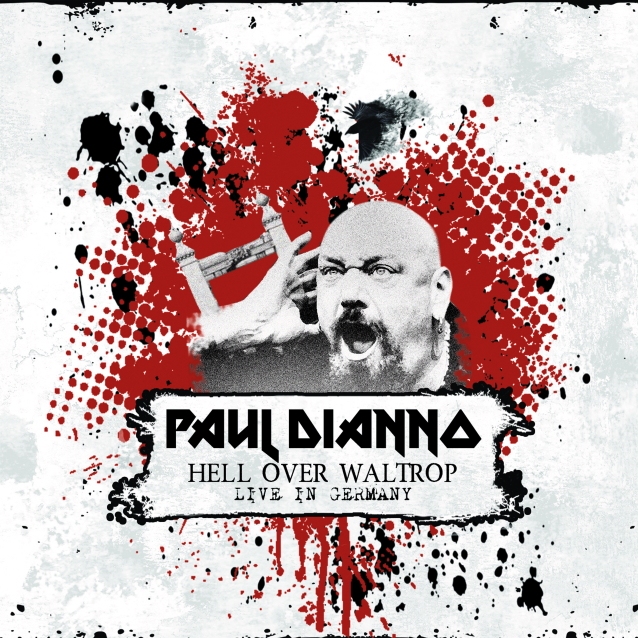 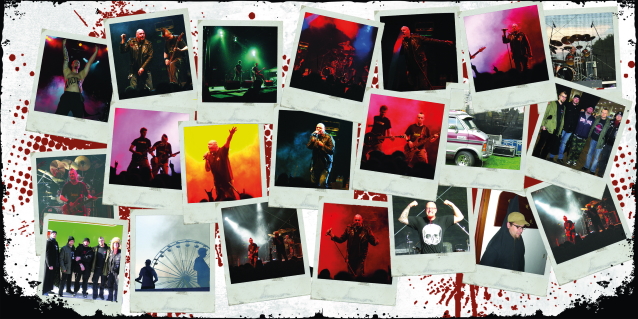