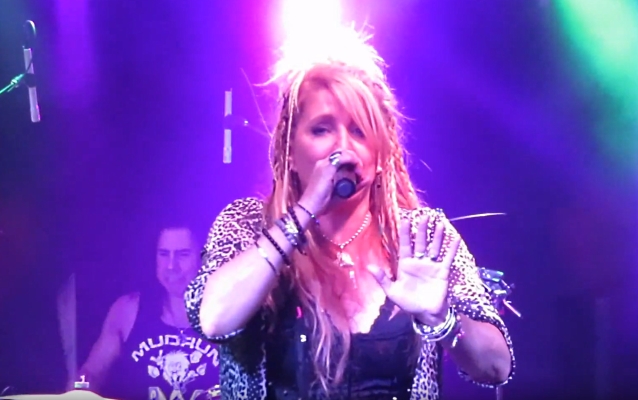 Decibel Geek TV has uploaded video footage of Janet Gardner's July 12 concert at The Venue in Denver, Colorado. Check out the clips below.

Gardner's second solo album, "Your Place In The Sun", was released on May 31 via Pavement Entertainment.

Like her 2017 debut self-titled solo album, the new LP is a collaboration with her husband, guitarist/producer Justin James, who has previously worked with STAIND, COLLECTIVE SOUL and TYKETTO. 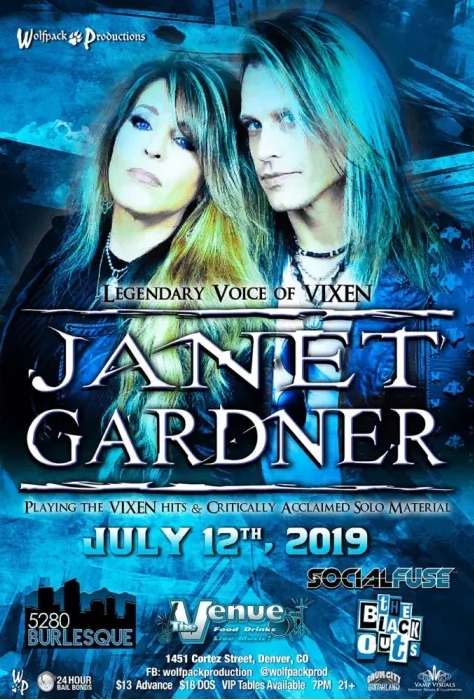