Lyrics from a FIVE FINGER DEATH PUNCH song have been used in an essay from a Russian presidential aide arguing that the West is suffering from "a crisis of hypocrisy."

Putin adviser Vladislav Surkov penned a cryptic column for the state-run news channel RT on Tuesday in which he quoted words from the FIVE FINGER DEATH PUNCH track "Wash It All Away".

"The line 'Done with all your hypocrisy' sounds like a prophecy, a verdict, and as the motto of a new era," Surkov wrote.

According to The Moscow Times, Surkov went on to link the 2016 presidential election that led to U.S. president Donald Trump's victory and an ongoing sexual harassment scandal in the U.S. with a widespread desire among Americans to "wash it all away."

He later quoted the FIVE FINGER DEATH PUNCH song again, writing that a strong hand will lead the confused crowds from "all of the chaos and all of the lies."

FIVE FINGER DEATH PUNCH guitarist Zoltan Bathory responded to news reports of his group's lyrics being used in Surkov's editorial by pointing out that he and his bandmates "just happened to be in Russia at the moment. We had a fantastic show at the Stadium in Moscow yesterday," he wrote. "The energy of the crowd was incredible.

"We love our Russian fans just as much as they love us... They are at the airport when we arrive, follow us all over Europe, all the way to America, even to South America... We see their faces and we see their sewn-together half-Russian-half-American flags everywhere... We are family... Music unites.

"I can tell you, between the people there is NO hate, there is NO cold war here," he continued. "So let's NOT make one.

"I grew up on this side of the Iron Curtain in communism... so I have ACTUAL memories of the cold war. Even back then, though we were told by the communist media that America was the 'enemy,' nobody, and I mean nobody sane, actually believed that. We loved American music, American culture and the American people. We understood the difference between propaganda and reality.

"Just as I ran into some Iranian kids in the elevator as they were taking photos, they actually said, 'Please don't believe the media. They are lying to you! We don't hate America.' And they tried to explain that regular (especially younger) people don't feel that way whatsoever.

"The media needs to be responsible with their words — choosing ratings over peace is irresponsible.

"So let's tone down the hysteria and try harder with that dialogue."

According to The Moscow Times, Surkov played a leading role in shaping the current Russian political landscape during President Vladimir Putin's first two terms in office. He has also written poetry and lyrics for the rock group AGATA KRISTI.

Ha... Another one in Bloomberg.... The title reads: "How U.S.-Russia Diplomacy Went Heavy Metal - In the new Cold... 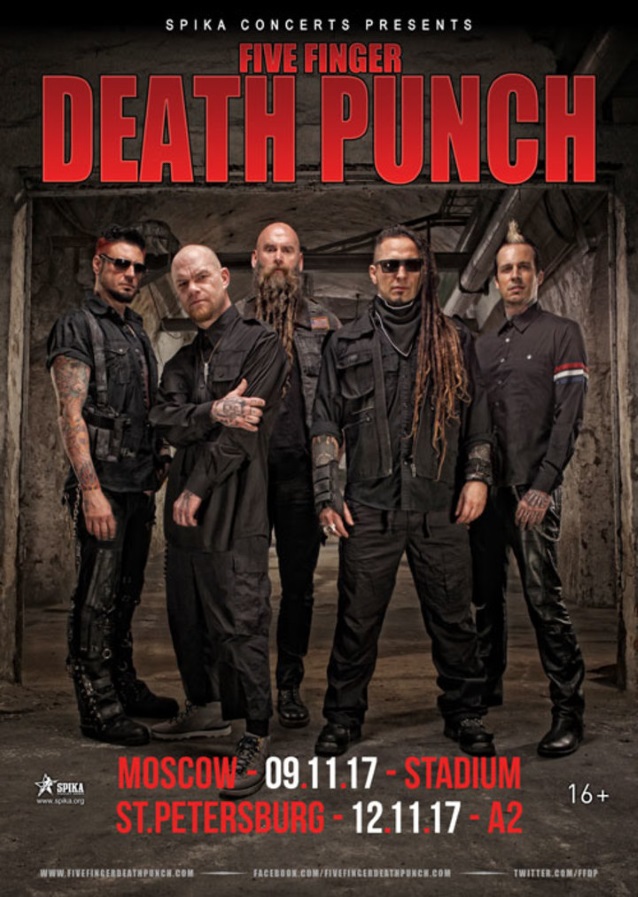