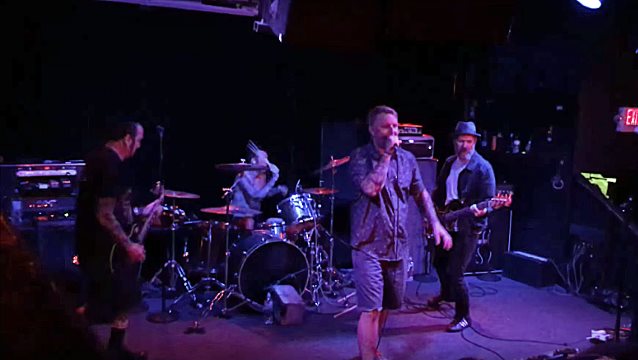 Three of the surviving former members of NOTHINGFACE — guitarist Tom Maxwell, bassist Bill Gaal and drummer Tommy Sickles — joined forces with DOG FASHION DISCO frontman Todd Smith last night (Friday, May 5) at Ottobar in Baltimore, Maryland to perform the NOTHINGFACE song "For All The Sin" as a tribute to late NOTHINGFACE singer Matt Holt, who passed away at home in Maryland on April 15. He had been battling a degenerative illness for several years. He is survived by his parents and his younger brother.

The "For All The Sin" performance took place during a concert by KNIVES OUT!, the long-running project which features Maxwell, Sickles and Smith alongside guitarist Jasan Stepp and bassist David Cullen.

While he had not been active musically in recent years, Holt, who toured the world several times over with his band in the early 2000s, is remembered as being an unparalleled talent and as one of most skilled vocalists of his generation, thanks to his incredibly impressive range, which shifted from terrifically brutal to beautifully melodic.

NOTHINGFACE released five studio albums, including 2000's "Violence" and 2003's "Skeletons", before splitting in 2004, citing musical differences, internal turmoil and label troubles. NOTHINGFACE reunited in 2005 and went through a couple of lineups before finally disbanding again in 2009.

Maxwell, who is now a member of HELLYEAH, told the "Talk Toomey" podcast last year that he had no interest in a NOTHINGFACE reunion, largely because of his nonexistent relationship with Holt.

"It was a good time, but, you know, people change and people are different — they're not the same people," he said. "Matt Holt, you know, is doing his thing and we don't get along, we don't talk, I don't want nothing to do with him or his life. It's not gonna happen man. I have dignity."

He added: "There's just nothing anymore. There's no communication, there's no desire. I don't need to do it, I don't have to do it. I'm happy where I'm at and I'm going to leave it right where it is. It's dead." 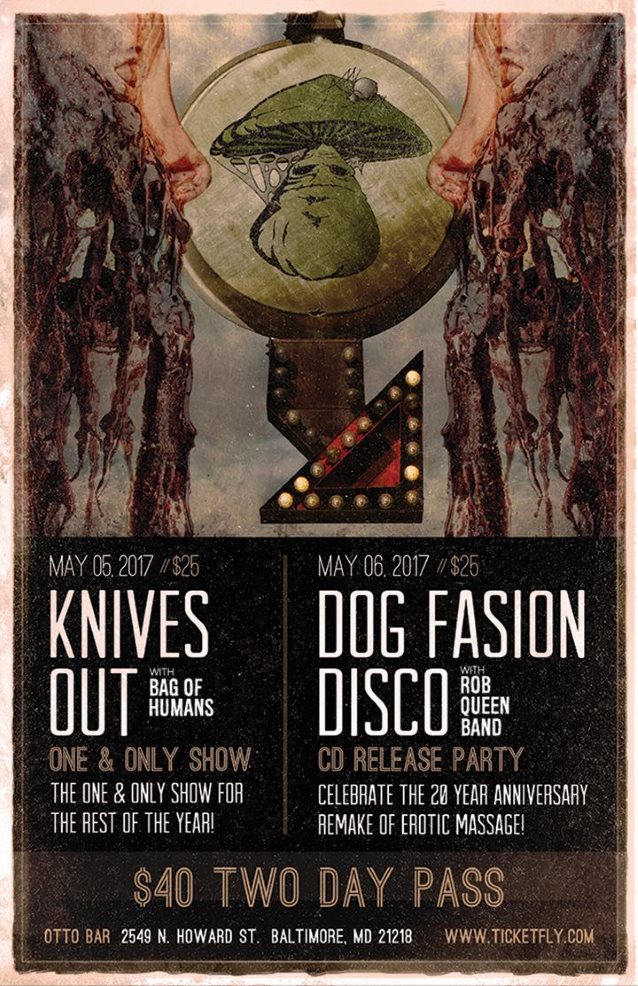