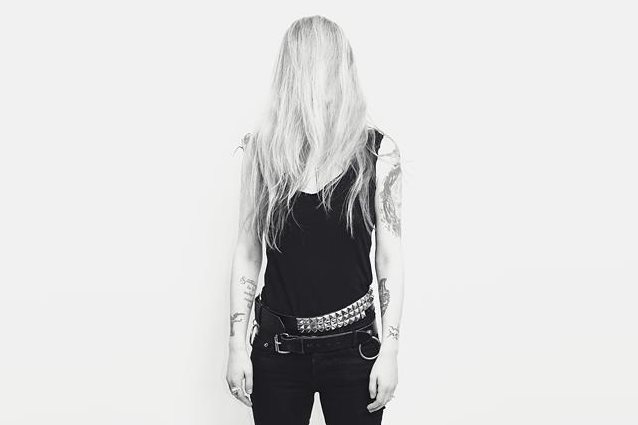 Fomer THE OATH guitarist Linnéa Olsson has launched a new project called MAGGOT HEART. The new group, which sees her taking up vocal duties for the first time, will release its debut EP, "City Girls", on June 9 via Teratology Sound & Vision.

After leaving her native Sweden in 2012 where she had been active with metal punks SONIC RITUAL (with two EPs, one split LP and a single under their belts) and as a music journalist for over a decade, Linnéa relocated to Berlin, Germany, where she soon co-founded the short-lived but much celebrated THE OATH, with which she wrote and released a single and an album. After their early demise, she was asked to join Finnish band BEASTMILK on second guitar, which shortly afterwards changed their name to GRAVE PLEASURES and went on to release the album "Dreamcrash" in 2015. After a busy year of recording and touring, Linnéa left the band in order to finally focus on something of her own.

And so MAGGOT HEART was born. Recorded with the help of fellow Swedes Uno Bruniusson (PROCESSION, DEATH ALLEY, ex-IN SOLITUDE, GRAVE PLEASURES) on drums and Gottfrid Åhman (NO FUTURE, REVEAL, ex-IN SOLITUDE, INVIDIOUS, REPUGNANT) on bass, the music on "City Girls" is catchy and direct but beneath it all lies a struggling process, both internal and external, which seeks its revenge on the outer world: fists are not being raised in choruses, rather aimed to the face. 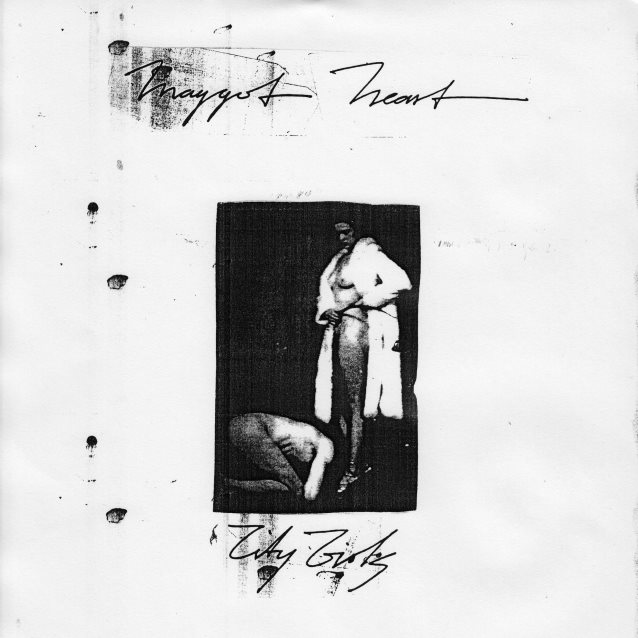