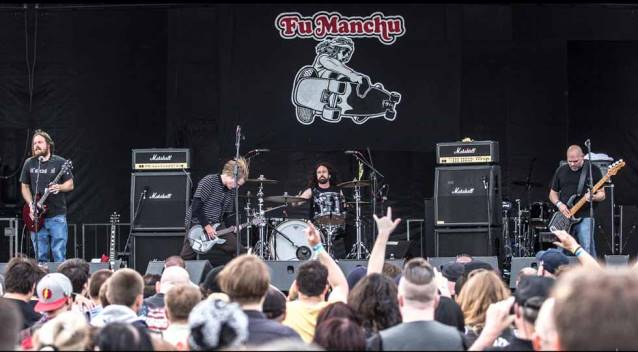 Limited to 1,000 copies, the new release will be available through the band's web site, Fu-Manchu.com, and at upcoming live shows. In addition, the song is also available as a free download for a limited time.

FU MANCHU is working on a new full-length album for a spring 2014 release.

Watch the lyric video for "Robotic Invasion" below. 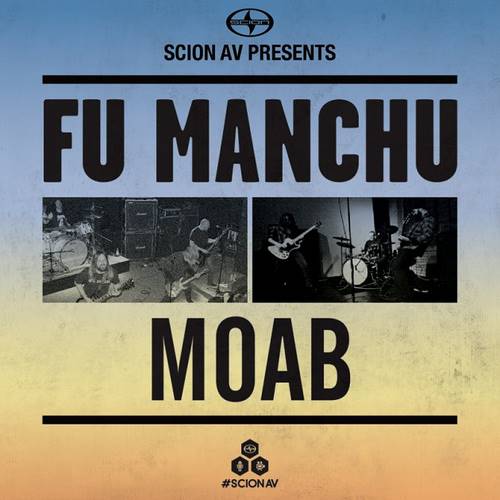