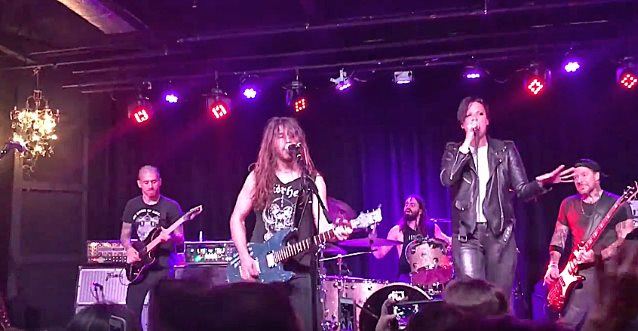 Video footage of the concert can be seen below (courtesy of King Thrust Entertainment).

Lzzy recently told Swedish outlet RockSverige that HALESTORM is continuing to write material for its next album, tentatively later this year.

The new record will follow up 2015's "Into The Wild Life", which was criticized by some fans for veering too far into pop music territory. 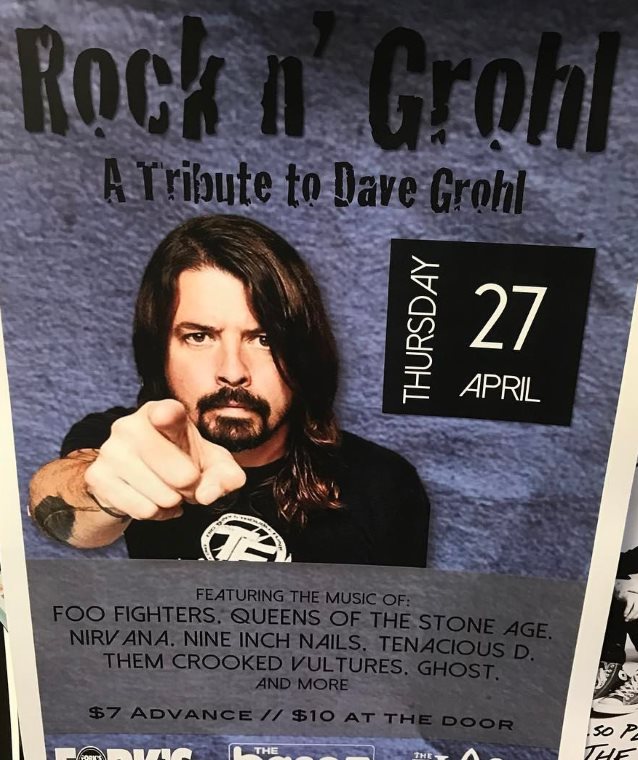