Garcia is the founding guitarist of the internationally acclaimed heavy metal band CAGE from San Diego, California, which has released six full-length studio CDs, including "Darker Than Black" and "Hell Destroyer". CAGE has musically reinvented itself with every new release by enhancing its speed, power and adding a thrash metal musical approach, all while maintaining its super-melodic musical song structures and thought-provoking lyrics.

Skinner is the dynamic vocalist known for his time as the frontman for IMAGIKA and who is now handling vocal duties for SKINNER, DIRE PERIL and HELLSCREAM. With nine studio CDs, countless shows and tours under his belt, this San Francisco Bay Area metal veteran has established himself as a force to be reckoned with. Dubbed the "metal chameleon" by members of the press, Skinner possesses a very wide range and utilizes it in a unique style to effortlessly switch between the beautiful and the brutal. 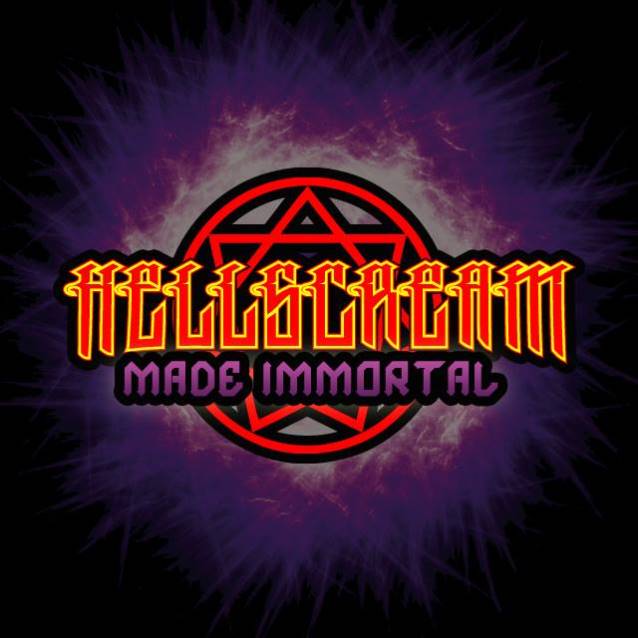