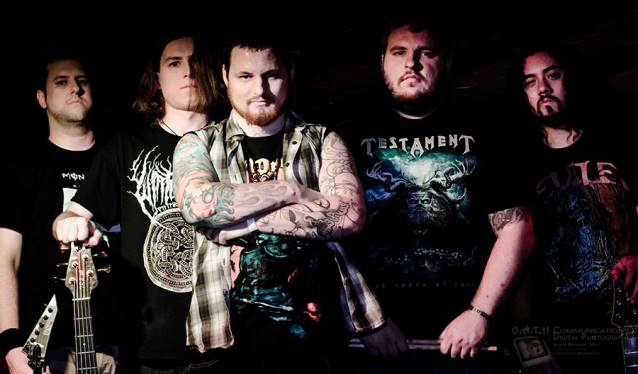 Comments INCINERY bassist David Jordan: "If anyone had said to us when we started out four years ago that Chris Tsangarides would ever be interested in working with us, we probably would have assigned such a statement to the archived box of pipe dreams — so the realization that it's actually going to happen has us stoked! At the same time, though, it comes with its own pressures; we respect Chris and his reputation and therefore, we're super conscious of not wanting to disappoint.

"Working with Chris is a priceless opportunity and it's our intention to maximize the whole experience in terms of what we can learn through observation and guidance from Chris at work."