"Kiss In Sweden 1976-2013", a book about all the times KISS visited Sweden filled with exciting stories, interesting facts and almost 1000 pictures, is available for order at www.kissisverige.com.

The authors — Johan Falk and Roney Lundell — have one thing in common: their passionate interest in the rock group KISS, and they hope and trust that fans will feel this passion and feel their heart rate increase when they have the book in their hands and open it for the first time.

"The goal with the book has from the very start been to document all of KISS' visits to our country as thoroughly as possible. We searched far and wide for all the cool pictures that were forgotten or ended up gathering dust in an attic somewhere. We talked to those who met the band, privately or professionally, and we spared no dime uncovering the facts and unknown stories which has until now remained undocumented. We set out to do a book that we ourselves would like to read and we think we have succeeded. We are sure that all KISS fans will enjoy our book! 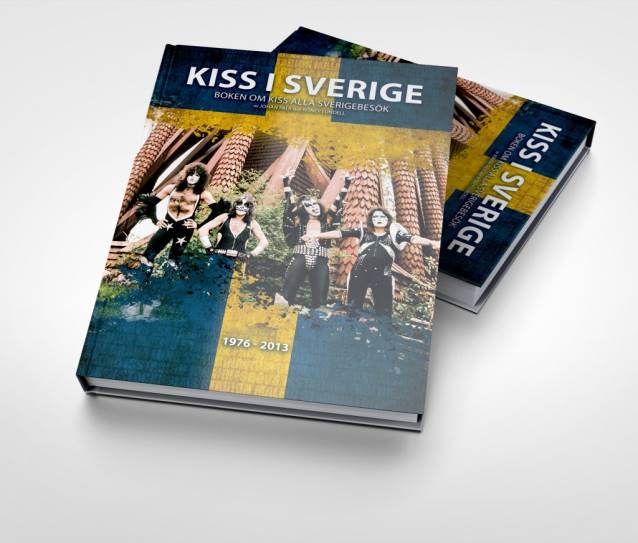