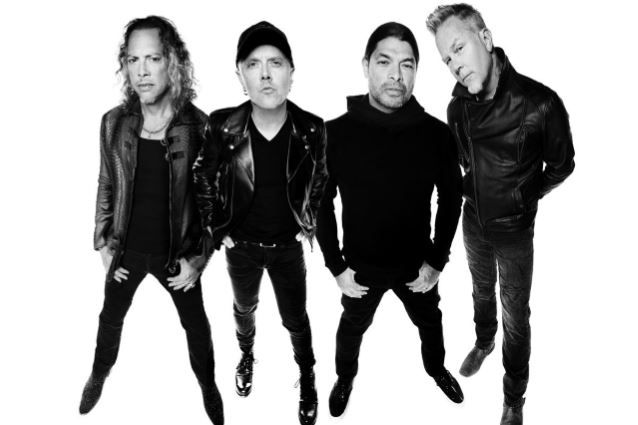 METALLICA's new song "Atlas, Rise!" can be streamed in the YouTubeclip below. The track is the third cut to be released from METALLICA's forthcoming album, "Hardwired... To Self-Destruct", due for release on the band's own Blackened Recordings on November 18 and follows previously released tracks "Hardwired" and "Moth Into Flame".

The long-awaited follow-up to 2008's "Death Magnetic", "Hardwired... To Self-Destruct" consists of two discs, containing a dozen songs and nearly 80 minutes of music.

"Hardwired...To Self-Destruct" was produced by Greg Fidelman with frontman James Hetfield and drummer Lars Ulrich. The band recorded the disc at its own studio.

Instead of a previously announced bonus disc of demos, the deluxe edition of the album will now feature a number of cover songs that the band has recorded over the past few years, including a medley of Ronnie James Dio songs, IRON MAIDEN's "Remember Tomorrow" and DEEP PURPLE's "When A Blind Man Cries".

The deluxe version will also feature a live set recorded at Rasputin's in Berkeley, California on Record Store Day 2016 and a live version of the new song "Hardwired" recorded in August at U.S. Bank Stadium in Minneapolis. 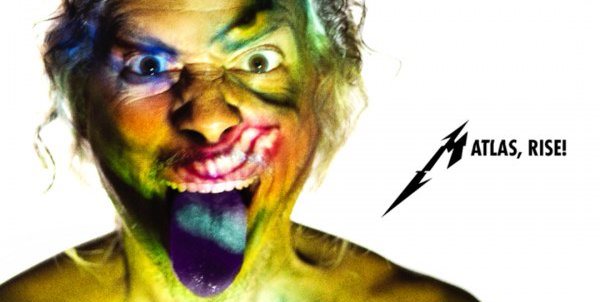