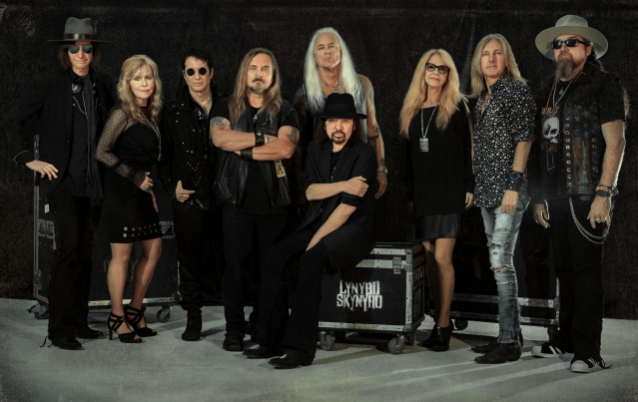 Currently in the midst of their "Last of the Street Survivors Farewell Tour", southern rock legends LYNYRD SKYNYRD have announced a four-day rock music festival hosted at the Rosen Shingle Creek hotel in Orlando, Florida from August 20-24, 2020. SKYNYRD has once again partnered with Sixthman, the industry leader in music festivals at sea and resorts, to turn their Simple Man Cruise into a land-based music festival — Lynyrd Skynyrd & Frynds: Simple Man Jam.

Rosen Shingle Creek is a full-service, luxury hotel located just 10 minutes from the Orlando International Airport on Universal Boulevard. All festival attendees will have access to the hotel's amenities and receive a 15% discount on treatments at The Spa at Shingle Creek, retail and couples’ packages, individual golf tee times and more. Prices start at $1399 per person with deposits as low as $250. Fans can go to SimpleManJam.com for more information on pricing and availability. 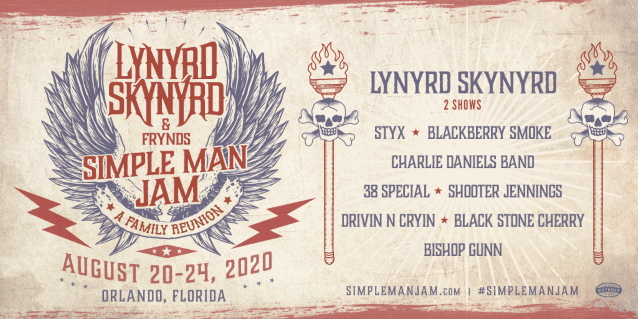