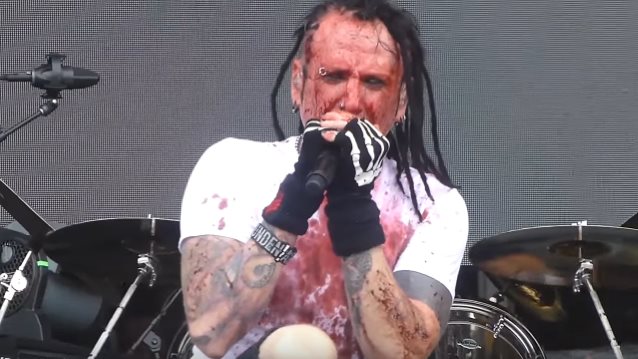 According to The Atlanta Journal-Constitution, a 20-year-old man has filed a lawsuit over an incident at the Rockstar Energy Drink Mayhem Festival on July 29, 2015 when he was allegedly bashed on the head with a skateboard.

Joshua James Dugas is suing Atlanta, Live Nation Entertainment and the Truth Initiative Foundation, claiming the entertainment company and city failed to protect him from "the unruly, dangerous crowd."

Dugas was watching HELLYEAH perform at Lakewood Amphitheater in Atlanta when an unknown person hit him with the skateboard, the suit alleges. "Dugas became dazed and confused upon being hit in the head and went in and out of consciousness," the complaint says. After making it to an on-site medical tent with the help of his friends, he collapsed and was transported to an emergency room in an ambulance.

Truth (formerly the American Legacy Foundation), which is said to be the country's most successful anti-smoking group, was giving away the skateboards, according to the lawsuit.

Dugas claims to have suffered "continuing and permanent injuries" and says he has incurred more than $40,000 in medical expenses so far. 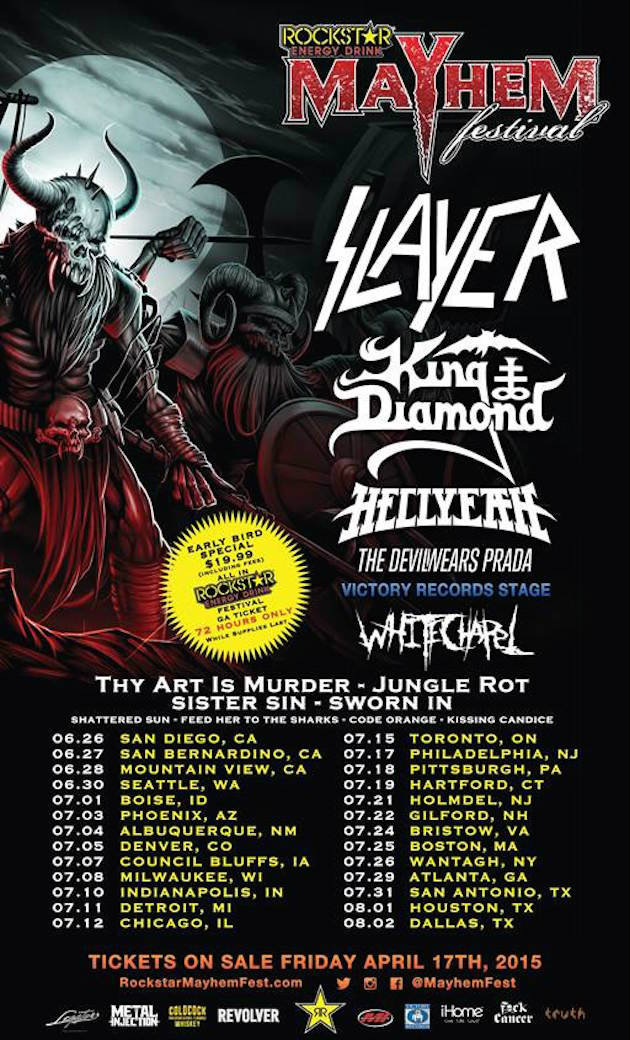