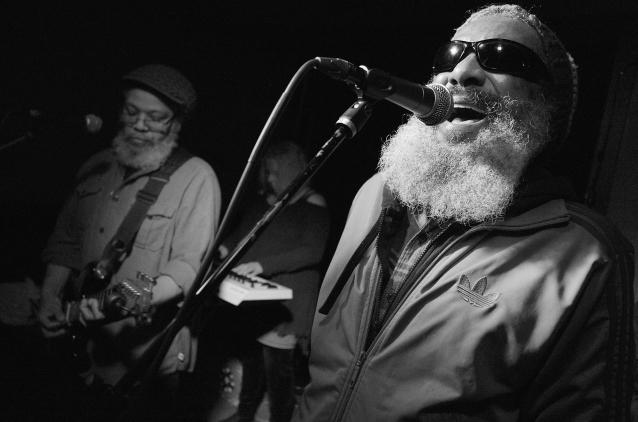 A memorial for Todd "Youth" Schofield, the American guitarist best known for his work with WARZONE, MURPHY'S LAW and DANZIG, was held this past Thursday night (November 8) in New York City. The event took place at Niagara in Manhattan's Lower East Side, which, in its former life, was the infamous A7 club where the New York hardcore scene got its start.

After comments from friends and family, including Phil Caivano (MONSTER MAGNET) and James Drescher (MURPHY'S LAW), film director Drew Stone ("Who The Fuck Is That Guy? The Fabulous Journey Of Michael Alago") screened a heartfelt video tribute. This was followed by a two-song solo performance by Jesse Malin and a set by H.R. and Dr. Know of BAD BRAINS.

Said Stone: "For a lot of us growing up here in New York City, our music journey began right here in this room. Todd was a part of the magic that came out of this room and spread all over the world. He was a naturally gifted musician who graduated from the school of New York hardcore and went on to do great things. He got up there on the stage with the big boys. We were all very, very proud of him and already miss him very much."

Youth grew up in the New York hardcore scene, performing first with AGNOSTIC FRONT before going on to play with WARZONE and MURPHY'S LAW. Youth played guitar in other groups such as D GENERATION before a four-year run with DANZIG.

Back in 2003, Youth had a brief stint as the fill-in guitarist for MOTÖRHEAD at several dates on the band's U.S. tour after regular guitarist Philip Campbell's mother passed away.

All photos by Tim Daley (courtesy of Drew Stone) 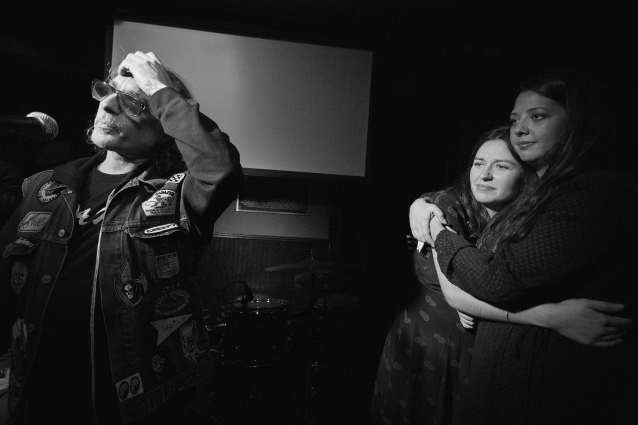 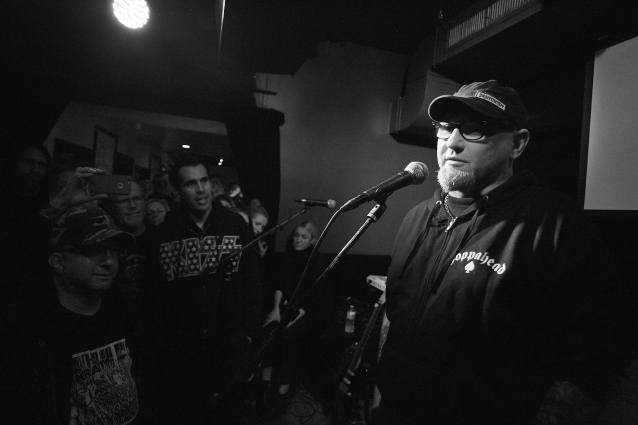 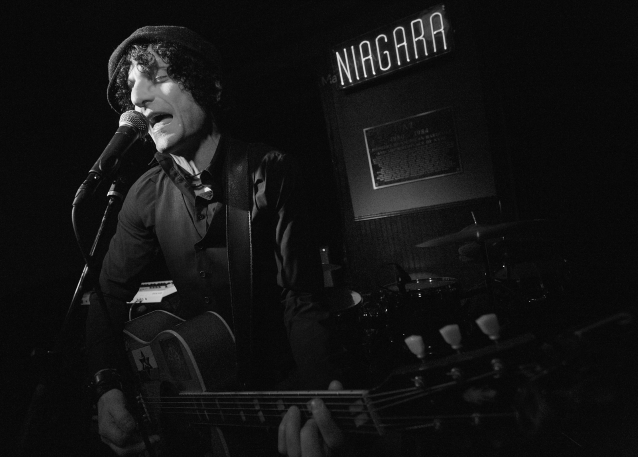 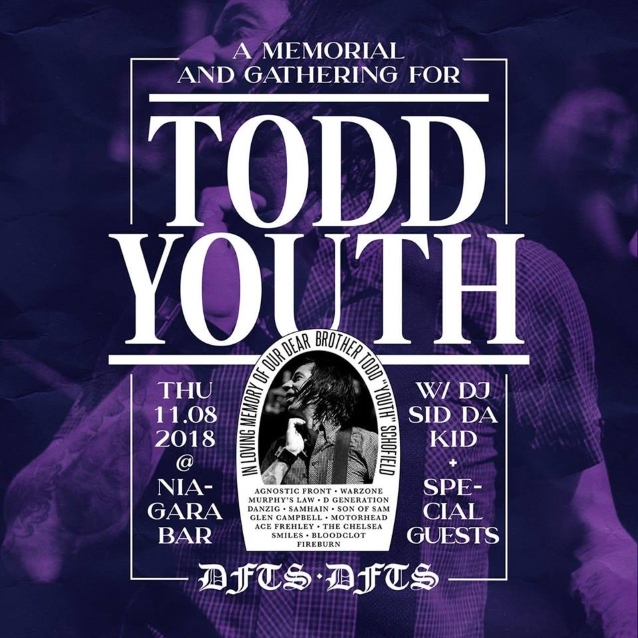