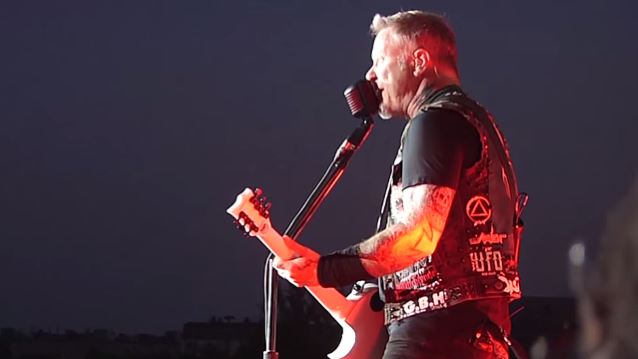 Fly-on-the-wall footage of METALLICA's June 4 performance at Rock In Vienna in Vienna, Austria can be seen below. The 13-minute clip, which was shot by the MetOnTour reporter, includes guitarist Kirk Hammett and drummer Lars Ulrich in the meet-and-greet, pre-show tuning-room footage, and "No Remorse" from the concert.

METALLICA currently has 10 dates on its calendar between now and mid-September, including this year's edition of Lollapalooza, which will take place at Grant Park in Chicago, on July 31, August 1 and August 2.

The band has reportedly been working on its tenth studio album, which will follow up 2008's "Death Magnetic".

METALLICA has made available for purchase a limited-edition box set containing 50 CDs that chronicle the band's tours of Australia and New Zealand in 2010 and 2013. The set features recordings of 62 different METALLICA originals and covers from 25 different shows, each on two discs, and retails for a hefty $395.

Despite insisting that work has been proceeding on a new CD, METALLICA has spent a lot of time outside the studio in the last year, with activities that included a string of European all-request shows last summer, a week-long residency on "The Late Show With Craig Ferguson", and a Rock In Rio USA stint. 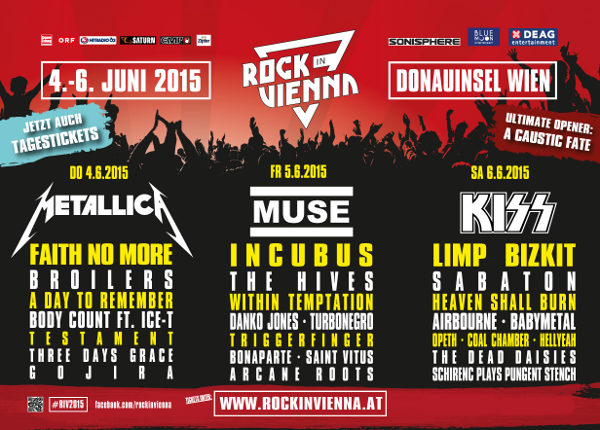