Originally released in 2002, "Nirvana" features the rare and previously unreleased studio version of "You Know You're Right", the last song the band ever recorded, available exclusively on this compilation. Also among the 14 classics on "Nirvana": 1991's breakthrough "Smells Like Teen Spirit", and fellow "Nevermind" singles "Come As You Are" and "In Bloom"; "In Utero" singles "Heart-Shaped Box" and "Pennyroyal Tea"; as well as deep cuts including "About A Girl" from first album "Bleach"; "Been A Son" from the "Blew" EP, the non-LP single "Sliver", and live acoustic versions of "All Apologies" and David Bowie's "The Man Who Sold The World" from the Grammy-winning "MTV Unplugged In New York".

Inducted into the Rock And Roll Hall Of Fame in 2014, "Nirvana" is one of the most influential rock bands in history. Selling over 43 million albums worldwide and returning unaffected rock 'n' roll integrity and passion to the top of the charts, NIRVANA would prove a singular inspiration to fans and musicians alike over the last two decades–and will undoubtedly do so for generations to come. 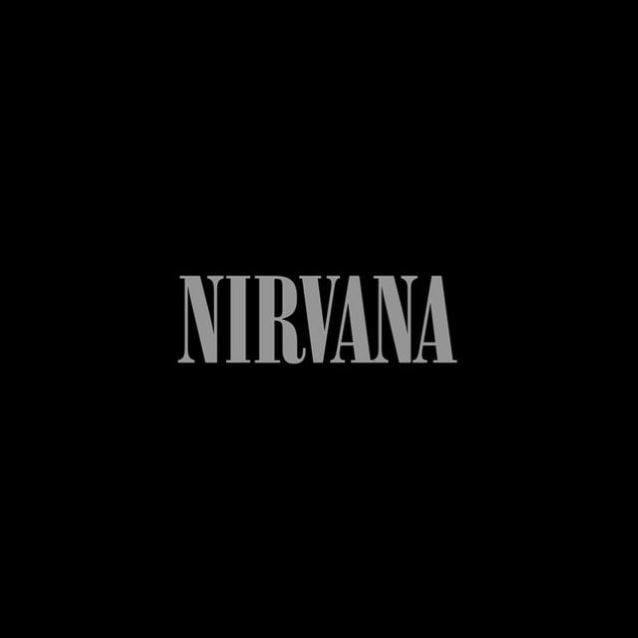