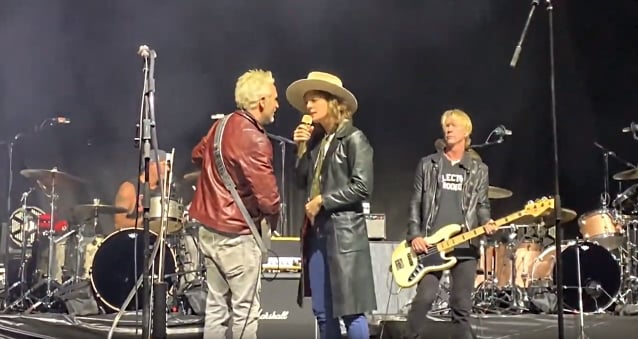 According to The Pulse Of Radio, PEARL JAM guitarist Mike McCready hosted the first-ever "Peak To Sky" music festival in Big Sky, Montana over the weekend (July 6 and July 7), a two-day event featuring performances from McCready's visual and arts project INFINITE COLOR & SOUND, Brandi Carlile and others.

FOO FIGHTERS are doing scattered live dates throughout the summer, while both PEARL JAM and the CHILI PEPPERS are off the road and reportedly working on new albums. 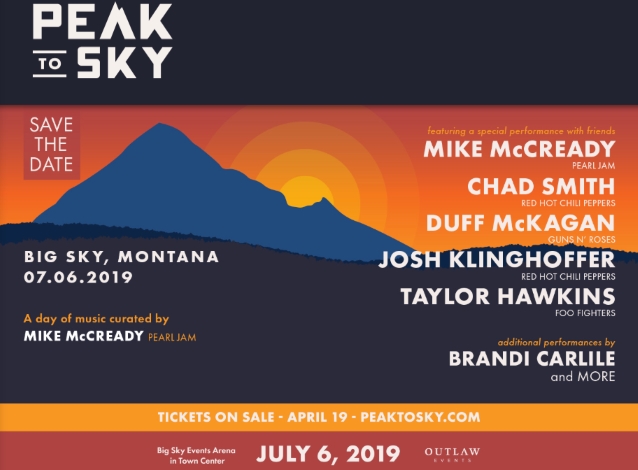