Former PANTERA singer Philip Anselmo says that he had nothing to do with the decision to remove the "Hesher Dream T-Shirt" — which combines Confederate flag imagery with a nude blonde woman and a potleaf — from the band's official webstore.

The Confederate flag's symbolism is the subject of an emotional debate in the South in the aftermath of the massacre of nine blacks by a white gunman in a Charleston, South Carolina church last month.

White supremacist and suspected killer Dylann Roof had been pictured holding the Confederate flag before he allegedly carried out the murders.

While some people see the flag as a divisive symbol of the South's proslavery legacy, supporters insist the flag is a honorable symbol of regional pride, a mark of respect for Southern soldiers who died in the American Civil War.

After Rolling Stone pointed out the above-mentioned PANTERA shirt in the July 9 article headlined "Why Are These Bands Still Selling Confederate Flag Merch?", the item in question disappeared from the official PANTERA webstore with no explanation.

During a July 17 interview with Brandon Woolum of the WAMX-FM radio station in Huntington, West Virgina, Anselmo was asked whether the shirt in question would ever be brought back on the market. He responded: "I don't know. I don't make these calls, and honestly, this is a complex subject. My only feeling on the whole thing is, with the world the way it sits today and spins, we have a lot more and more pressing and bigger problems than worrying about some fucking flag, and that's how I feel about it."

Former PANTERA and current HELLYEAH drummer Vinnie Paul Abbott recently said that the controversy over the Confederate flag was merely a "knee-jerk reaction to something that happened" and it encroached on people's freedom-of-expression rights. He said: "This country was built on freedom of speech and freedom of expression, and when you can no longer do that, then it is no longer based on that, you know. It's a touchy thing, you know, and that's really all I'm going to say about it. I just think that it doesn't follow what the country was built on [and] what it was based on. To me, that blows, but that's how it, is man."

Anselmo admitted earlier in the month that he was thinking twice about his past associations with the rebel flag. "It'd be like, Would we be flying the Nazi flag?" he told HardrockHaven.net. "I don't think so, because flags are looked at whether it be nationalism or symbols of something. Truthfully, it's like...I wish fucking everyone would get along."

He went on to explain that the reason he and his former bandmates might have used the Confederate flag in the first place was "our love of bands like LYNYRD SKYNYRD." But he also admitted that "there was never a time when it was okay to promote hate." He added: "It was never this blatant thing unless I was completely out of my mind, which I was at points in time."

"These days, I wouldn't want anything to fucking do with it because truthfully...I wouldn't," he said. "The way I feel and the group of people I've had to work with my whole life, you see a Confederate flag out there that says 'Heritage, not hate.' I'm not so sure I'm buying into that." 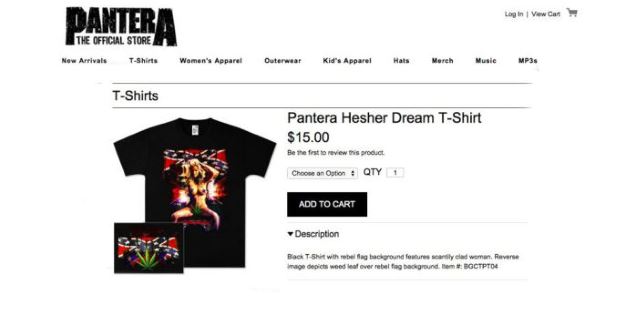 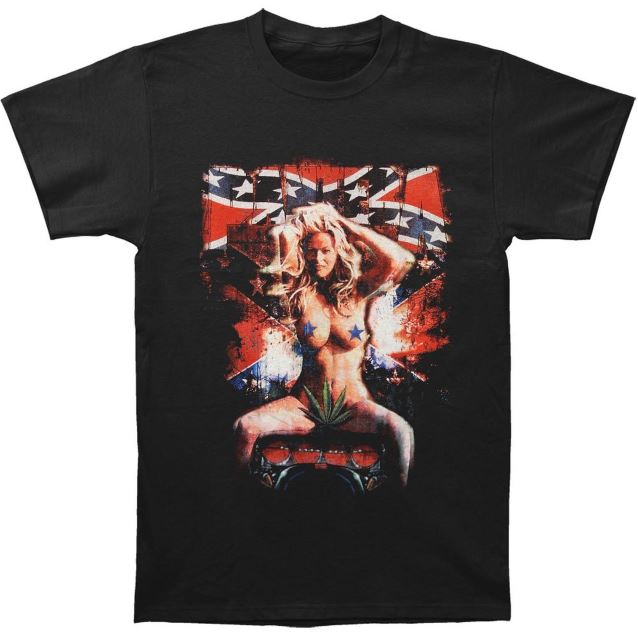