NORDIC UNION is the name behind the new musical collaboration, built by Frontiers president Serafino Perugino, between singer Ronnie Atkins of the legendary Danish hard rock institution PRETTY MAIDS and the up-and-coming Swedish songwriter and producer Erik Martensson of ECLIPSE and W.E.T. fame.

The partnership between the two fellow Scandinavians worked well and together they have created some musical magic, which will truly impress the fans of these highly regarded musicians. Atkins says: "The music on the album has a focus on good melodies and there's some good guitar work as well. I had a good gut feeling ever since I heard the first songs from Erik Martensson, and I was right he's a very gifted and talented songwriter!"

These songs are guaranteed not to leave your head for a long time. Just have a listen to the gorgeous anthemic opener "The War Has Begun" and some killer melodic gems like "When Death Is Calling", "21 Guns" and "Hypocrisy" with great hooks and epic guitar riffs. "Wide Awake" can be described as a combination between pop and melodic rock with a modern production. There's really something for everyone here!

"While PRETTY MAIDS is still my first priority" explains Ronnie, "the production process and the work on this record went very smoothly. I think what came out is a killer melodic hard rock album with a lot of good songs on it. I could really feel the songs as mine and identify with those. So I hope the fans will be able to share my view and it's been some kind of a little fresh breath in between albums for me, really."

The song "The War Has Begun" can be streamed in the YouTube clip below. 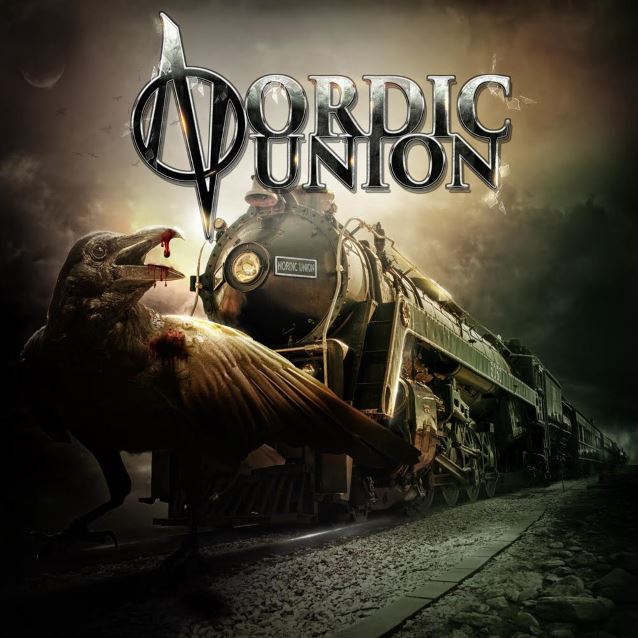