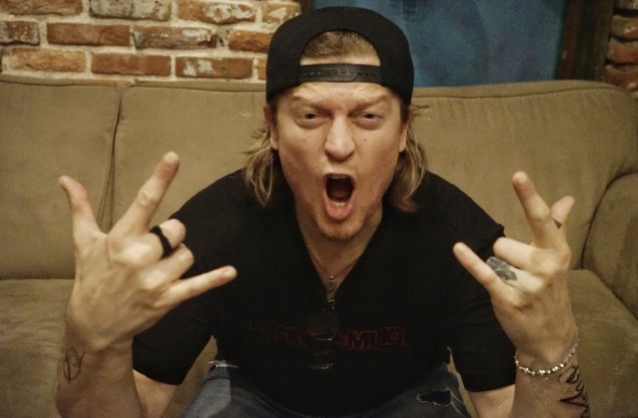 PUDDLE OF MUDD will release its long-awaited new album, "Welcome To Galvania", on September 13 via Pavement Entertainment. It marks the band's first full-length collection of new material since "Volume 4: Songs In The Key Of Love And Hate".

Having sold over seven million albums worldwide and releasing a string of chart-topping hits, including "Blurry", "She Hates Me", "Psycho" and "Control", PUDDLE OF MUDD is finally ready to share some new music with their fans.

"This album has been a long time coming," says PUDDLE OF MUDD frontman Wes Scantlin. "I'm just so happy to finally get it out there for my fans. I hope the new music inspires my fans to live their lives. I'm just trying to crawl under people's skin and help them through their life musically."

"Welcome To Galvania" is available for pre-order. Fans who pre-order the album will receive two versions (clean and explicit) of the instant grat track, "Uh Oh", the album's lead single. Fans can also stream the song below.

"Sometimes in life you come across people who want to bring you down and rip apart your soul. Well, those days are gone," says Scantlin. "I have surrounded myself with a great team of people. They believe in me and I believe in them. I'd like to thank each and every one of them for their hard work and perseverance. I would also like to thank all of my fans for their patience. This is just the beginning. I have a lot more rock 'n' roll in me to share with the world!"

Last year, Scantlin said that he finally got his life together after years of legal troubles, canceled or disrupted shows and arrests for disorderly or drunken behavior.

Scantlin said that he ended up going back to rehab and receiving treatment "because there's really nowhere else to go." He also credited his family and fans for giving him the strength to try to get better. 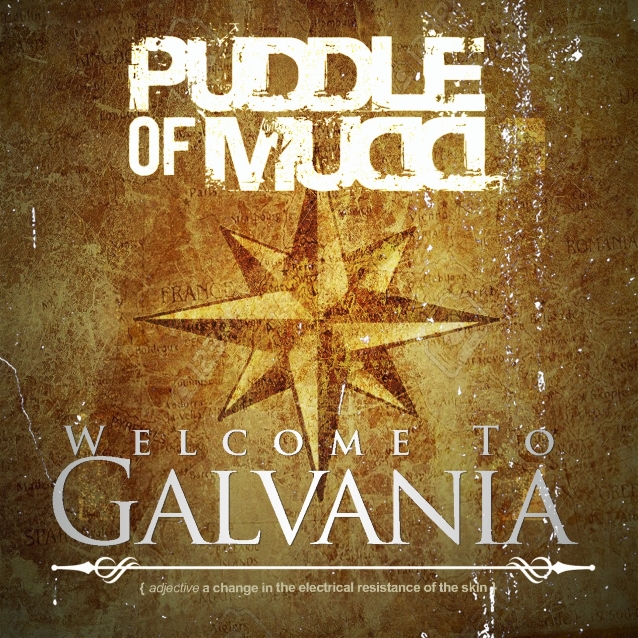