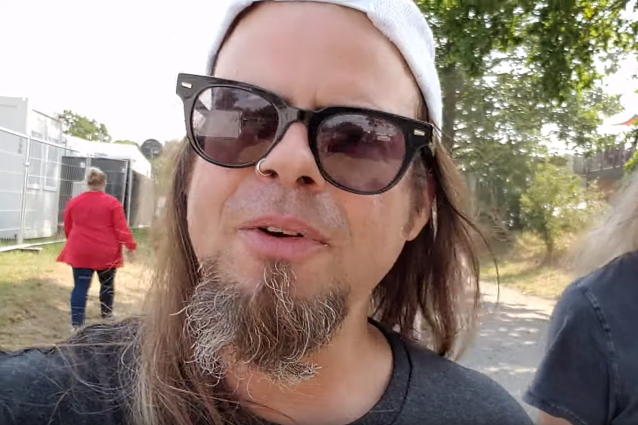 QUEENSRŸCHE singer Todd La Torre has uploaded a 14-minute video blog featuring behind-the-scenes footage from this year's edition of the Wacken Open Air festival, which was held August 1-3 in Wacken, Germany. Check it out below.

For the past two years, drummer Scott Rockenfield has been taking time off from QUEENSRŸCHE's touring activities to spend time with his young son, who was born in early 2017. Filling in for him is former KAMELOT drummer Casey Grillo.