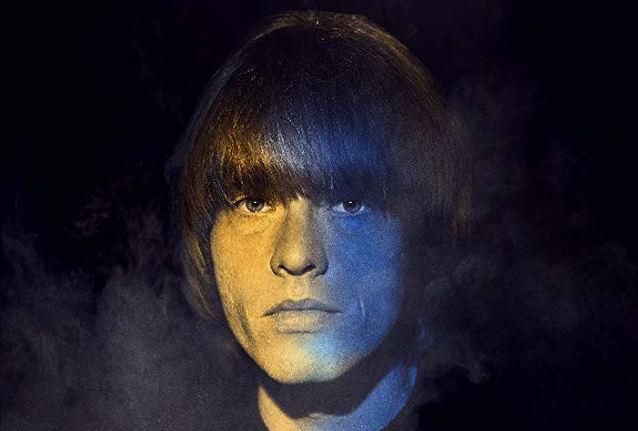 "Rolling Stone Life And Death Of Brian Jones" is the first documentary about the founder and original leader of THE ROLLING STONES.

The film recently wrapped up a run of successful screenings across the USA, Europe and South America after a highly celebrated December world premiere in London at the Regent Street Cinema.

The DVD package will include a film poster with many extras including 57 minutes of deleted scenes, exclusive behind-the-scenes bonus footage, a Scott Jones extra featurette and the films official trailer.

The soundtrack album will be a limited edition (1000 coppies only) and will be pressed on red vinyl.

"Rolling Stone Life And Death Of Brian Jones" is the fifth acclaimed music documentary for Spanish filmmaker Danny Garcia. His other releases include "The Rise And Fall Of The Clash"; "Looking For Johnny", about NEW YORK DOLLS guitarist Johnny Thunders; "Sad Vacation", a film chronicling the final months in New York City of the SEX PISTOLS bassist Sid Vicious and his girlfriend Nancy Spungen; and Danny's most recent release, "Stiv: No Compromise, No Regrets", about Stiv Bators, legendary frontman of the iconic Ohio band THE DEAD BOYS and THE LORDS OF THE NEW CHURCH. 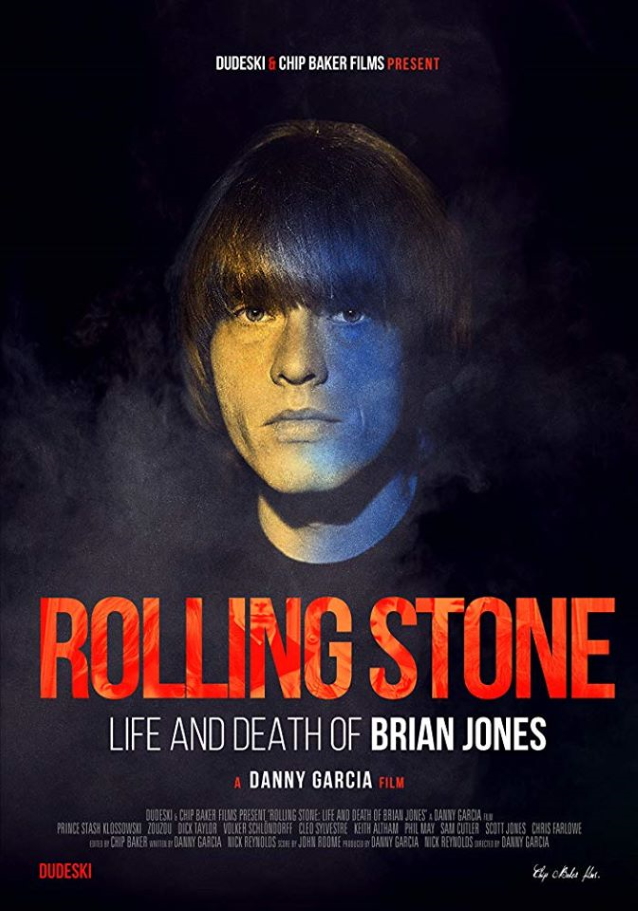