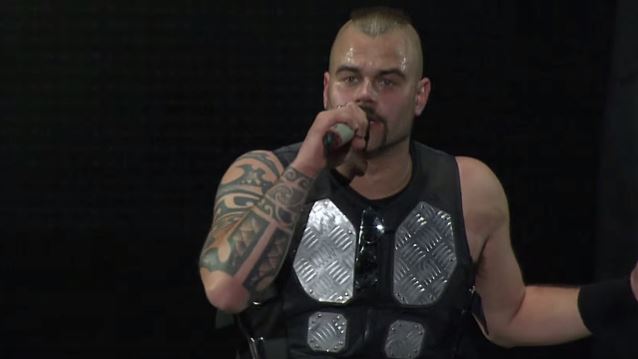 Wacken TV has uploaded professionally filmed video footage of Swedish metallers SABATON performing the song "Metal Crüe" on August 1 at the Wacken Open Air festival in Wacken, Germany. Check it out below.