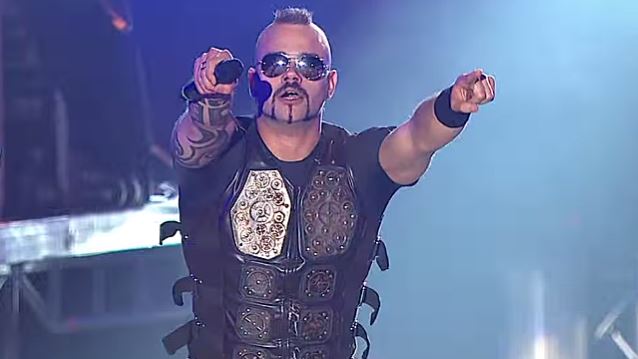 Swedish heavy metal heroes SABATON recorded their concerts at the Wacken Open Air festival in Germany and at their hometown festival Sabaton Open Air in Falun for an upcoming live DVD/CD package called "Heroes On Tour". Due on March 4, 2016 via Nuclear Blast, the set will contain two DVDs and a CD. The second DVD will feature two switchable viewing angles: live and studio.

SABATON bassist Pär Sundström commented: "We have always aimed to be a band people love to see live, for the simple reason we love to play live. With this DVD/Blu-ray release, we hope to share some of that feeling with you. We recorded two shows in case one is not enough for you!" 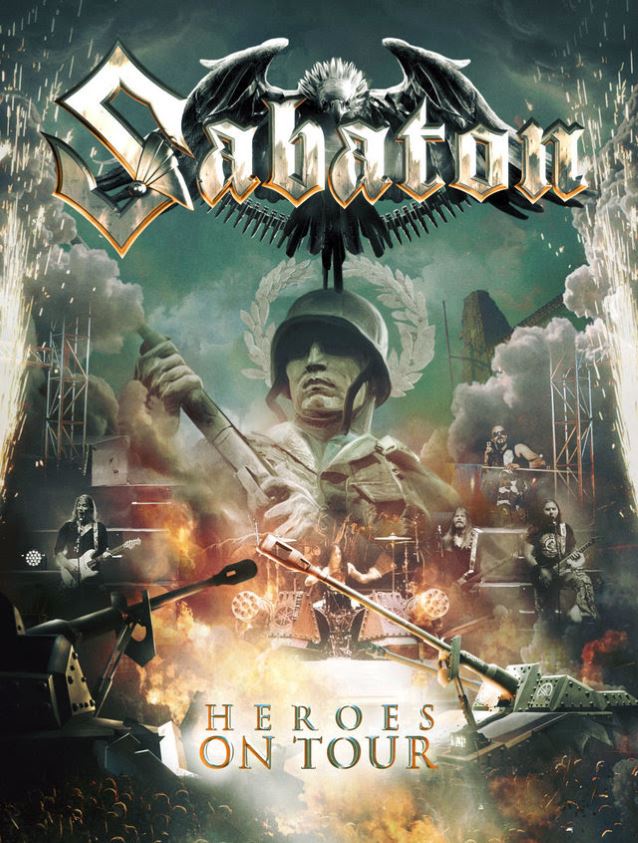