To celebrate their triumphant return to North America this spring, Swedish metallers SABATON will release a special, three-disc limited-edition deluxe version of their 2014 album, "Heroes", in the U.S. and Canada on April 7 via Nuclear Blast.

The track listing for SABATON's "Heroes: Deluxe Edition" is as follows: 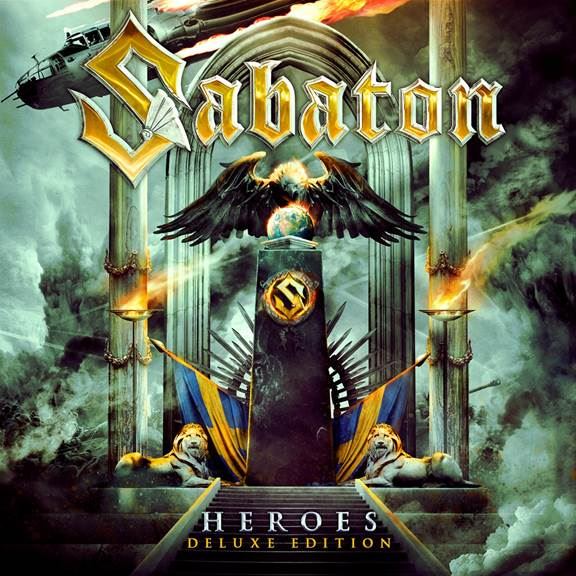