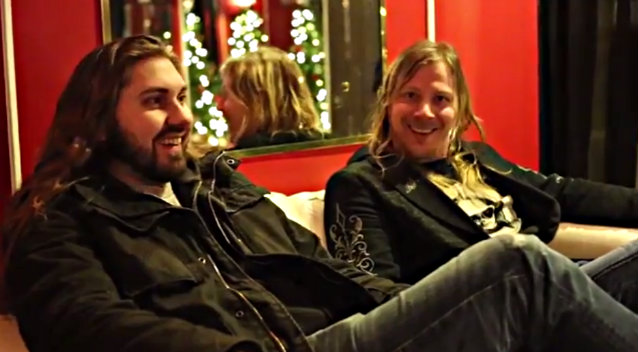 SABATON will release its new album, "Heroes", on May 16 via Nuclear Blast Records. The cover artwork for the CD was created by Péter Sallai.

"Heroes" is being recorded at The Abyss, the recording studio in Pärlby outside Ludvika, Sweden owned and operated by record producer and musician Peter Tägtgren (HYPOCRISY, PAIN).