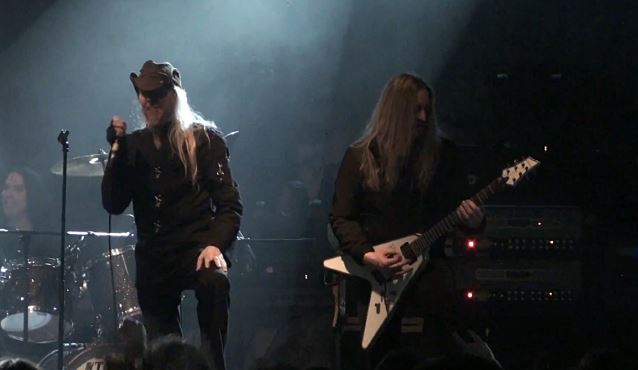 Fan-filmed video footage of SANCTUARY's March 11 performance at Tvornica Kulture in Zagreb, Croatia can be seen below.

SANCTUARY's European tour started with a very special headline show in London before they joined the mighty OVERKILL for a run of mainland shows. The trek will end with two headlining gigs in Greece. 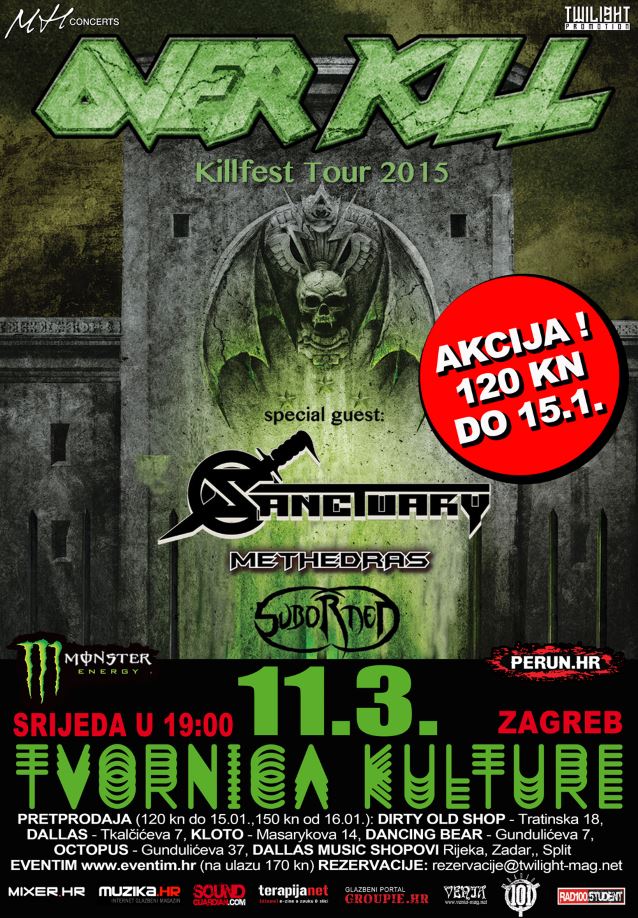