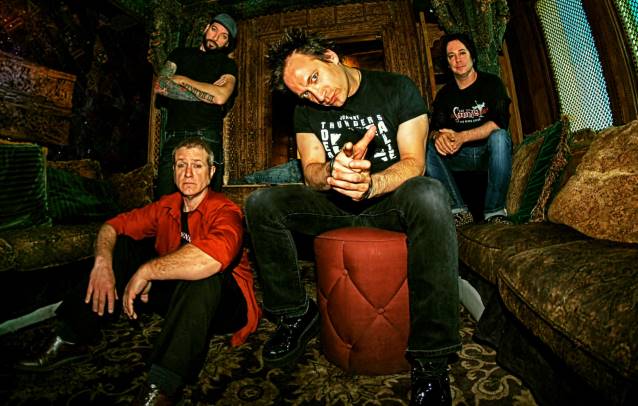 The SIN CITY SINNERS have earned the title "hardest working band in Las Vegas" and with the upcoming release of their fourth CD, they are showing no signs of slowing down.

The SINNERS' latest effort, "Divebar Days Revisited", will be made available on November 1 and features guest performances by:

What began in 2007, led by FASTER PUSSYCAT's Brent Muscat, as a weekly "just for fun" jam at a local dive bar quickly evolved into standing room only shows featuring appearances by some of rock's hottest musicians and celebrities. As the band's reputation grew, so did the need for larger venues and the band quickly became one of Vegas' top headliners.

The SINNERS' local charitable efforts have raised well over $150,000 for various causes in the community, including the St Baldrick's Foundation to fight cancer and the Cystic Fibrosis Foundation. 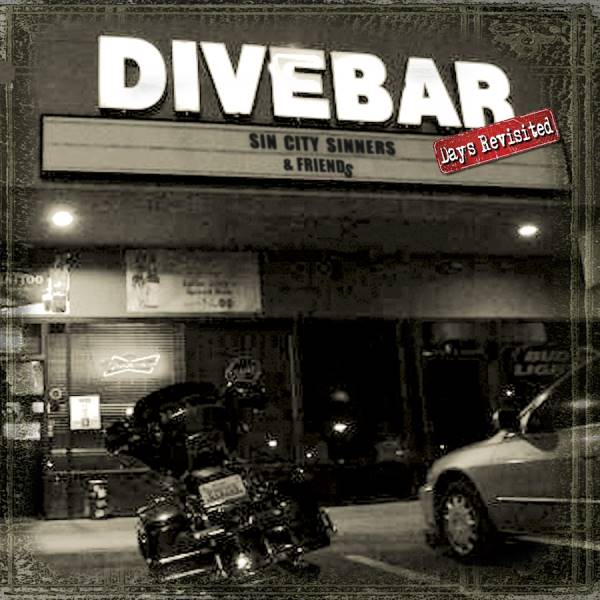 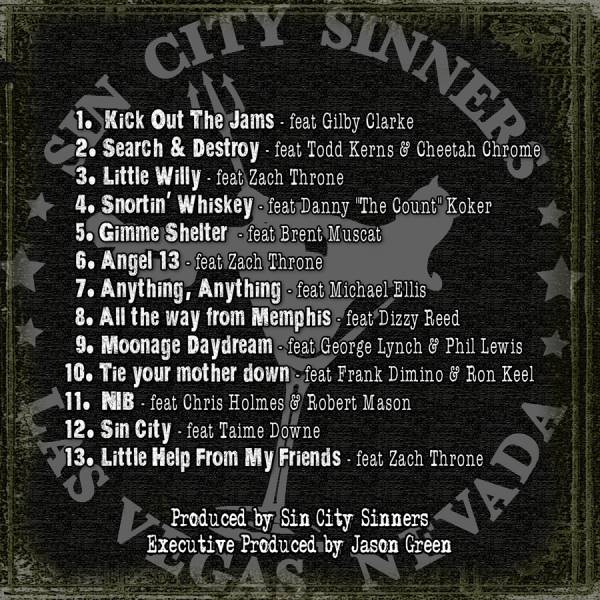