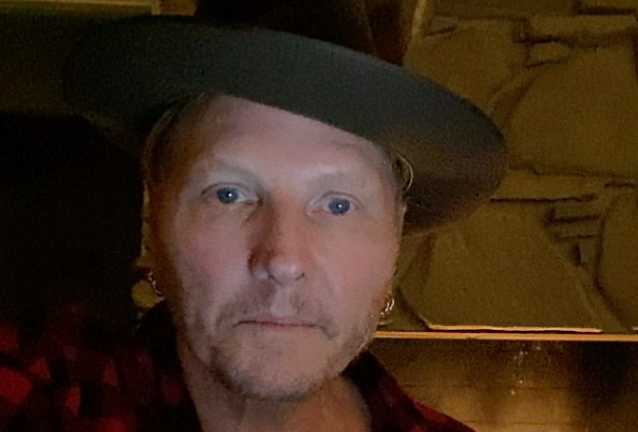 Nestled in the middle of world-famous Hollywood, California, Drac Studios provides a discreet, inspiring and comfortable location while being within minutes of everything Los Angeles has to offer. With state-of-the-art equipment, instruments and an in-house team of producers, engineers and musicans, Drac Studios — named after Sorum's beloved late black lab — can provide you with all your needs for a world-class audio production.

Says Sorum: " I'm a lover of gear and have been collecting guitars, amps and pedals along with outboard gear for years. Obviously, I have a ton of drums, but I just keep a couple of kits at Drac and I have a storage with over 12 kits and 100 snares in the Valley of Los Angeles.

Sorum's autobiography, "Double Talkin' Jive: True Rock 'N' Roll Stories From The Drummer Of Guns N' Roses, The Cult, And Velvet Revolver", which was previously due in April and was subsequently pushed back to early July, will now arrive in late summer or early fall.