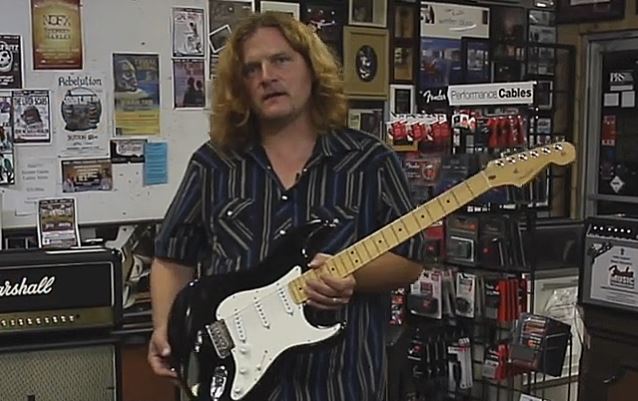 BackstageAxxess.com recently conducted an interview with TESLA guitarist Frank Hannon. You can now listen to the chat in the YouTube clip below.