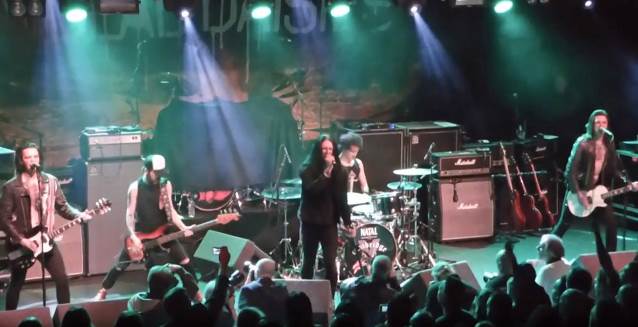 THE TREATMENT is putting the finishing touches on its new album for an early 2019 release via Frontiers Music Srl. Fresh with a brand-new singer, Tom Rampton, and a new single, "Let's Get Dirty", the band will embark on co-headline tour this September with AIRRACE.

"Let's Get Dirty" is a groove-laden, fist-pumping, unapologetic rock 'n' roll anthem which showcases a band hungry for more and showing no signs of slowing down.

The hard-hitting five-piece based out of Cambridge invokes the good-time swagger of bands like AC/DC, THIN LIZZY, THE CULT and GUNS N' ROSES. Formed in 2008, the band released its debut LP, "This Might Hurt", in 2011.

Since then, THE TREATMENT has released two more longplayers, "Running With The Dogs" (2014) and "Generation Me" (2016). After a couple of vocalist changes, THE TREATMENT found itself without a singer once again in 2017. Enter into the fray Rampton.

"Tom Rampton is the vocalist we have been waiting for," the group said. "His Bon Scott-esque growl is a perfect match for the band's sound. 'Let's Get Dirty' is only the tip of the iceberg. We're back. Bigger, louder and better than before."

THE TREATMENT is currently in the studio working on the follow-up to "Generation Me" and is promising a bigger, louder and better sound than before.

The band has toured with the likes of ALICE COOPER, STEEL PANTHER, THIN LIZZY, KISS and MÖTLEY CRÜE and has graced the stages at Download and Hellfest festivals. 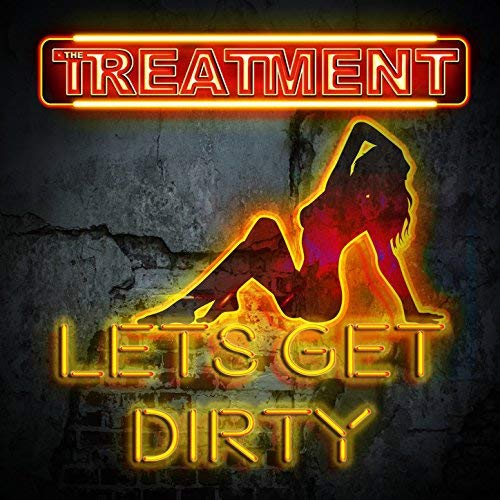