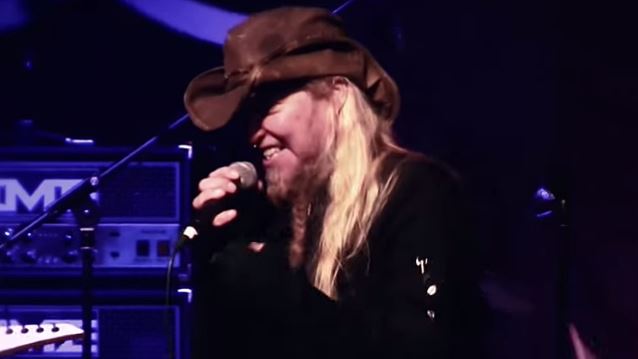 "Existence Fading", the new video from SANCTUARY, can be seen below. The song is taken from the band's comeback album, "The Year The Sun Died", which was released in October 2014 via Century Media. Recorded in Seattle at Soundhouse Studios with producer Chris "Zeuss" Harris (SOULFLY, SHADOWS FALL, HATEBREED, MUNICIPAL WASTE), the CD features 11 tracks. There was a deluxe media book, available exclusively at CM Distro in the United States, which featured expanded packaging and the bonus track, a cover of THE DOORS classic "Waiting For The Sun". The vinyl version came with a CD featuring this bonus track as well. The cover artwork for the album was created by Travis Smith (OPETH, NEVERMORE).

Fueled by the fire sparked from the European dates, SANCTUARY is gearing up for its long-awaited return to North American stages. The tour kicks off October 9 in Indianapolis and will keep the band on the road through the end of the month, wrapping up with an October 31 gig in SANCTUARY's hometown of Seattle. 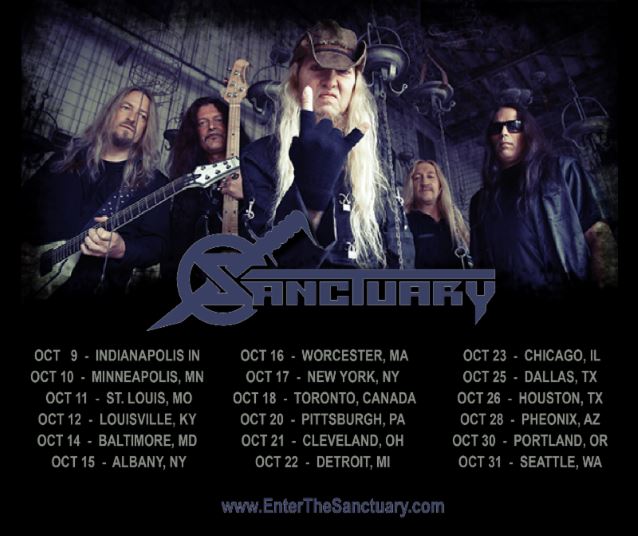