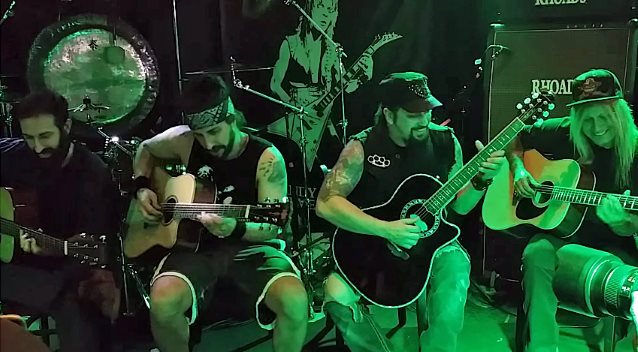 The following musicians took part in the event, among others:

Tichy said: "I love Randy Rhoads! He came into my life right at the same time I was learning guitar: 1980. He made me want to learn every note he played. I was already a drummer, but the guitar was right there with the drums, and a lot of that initial inspiration came from Randy's playing on 'Blizzard Of Ozz'. I didn't know what I was doing, but I really wanted to play like Randy Rhoads." 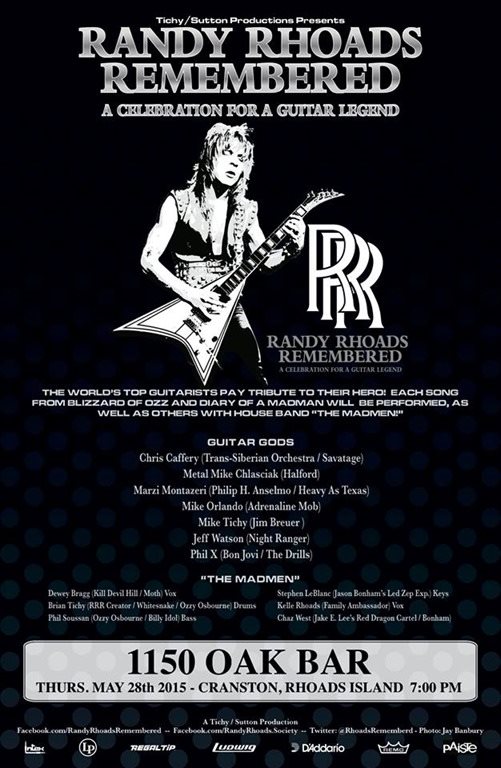