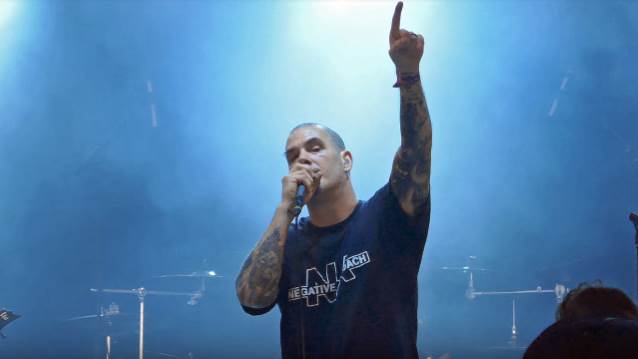 Philip Anselmo dedicated a cover of the PANTERA classic "Slaughtered" to Vinnie Paul Abbott during Saturday night's (July 7) SCOUR concert at the Roskilde festival in Roskilde, Denmark. Anselmo simply stated, "Listen to me very closely: This is for Vince," before launching into the song from PANTERA's 1994 album "Far Beyond Driven", widely considered the heaviest metal record to ever reach No. 1 on the Billboard 200 chart. Video footage of the performance can be seen below.

A video message from the Anselmo was played at the public memorial for Vinnie Paul. It marked the first time the ex-PANTERA singer publicly commented on his former bandmate's death.

In October, SCOUR will make an appearance at Tecate Mexico Metal Fest in Monterrey, Mexico. Additionally, the band was recently confirmed to play the 2019 edition of the Maryland Deathfest, scheduled for May 23-26. 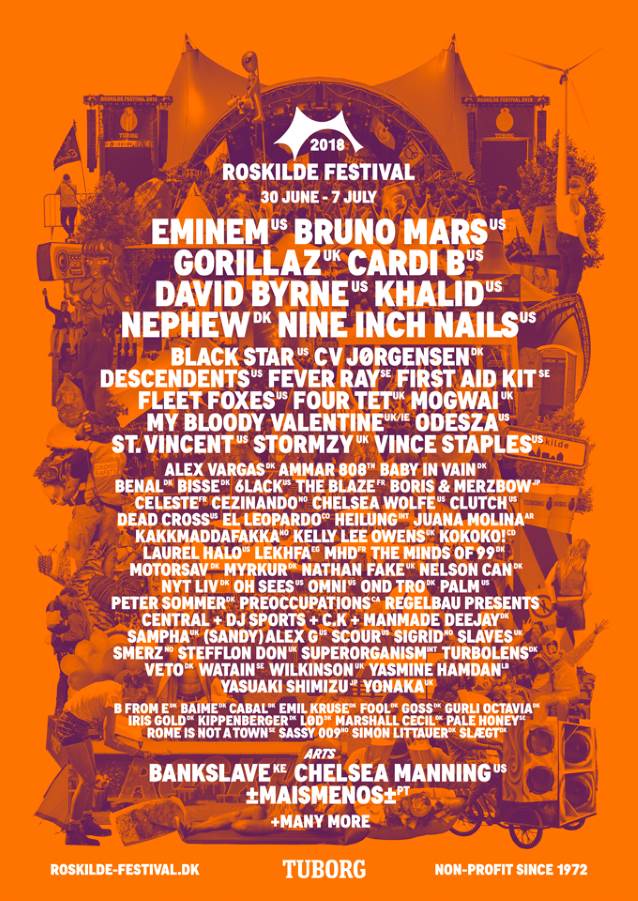