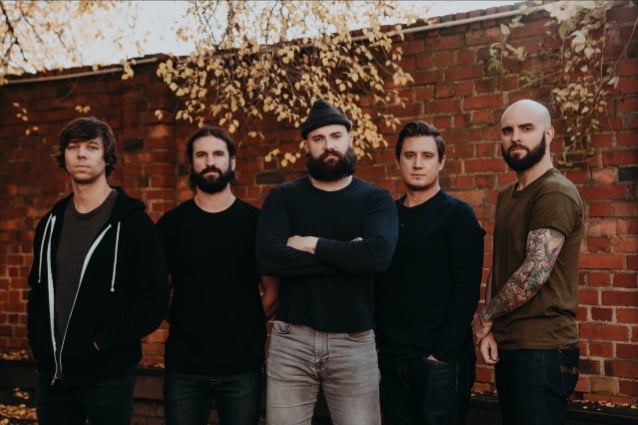 Lancaster, Pennsylvania's AUGUST BURNS RED is starting 2021 off strong by dropping the animated video for a brand new song called "Standing In The Storm".

"'Standing in the Storm' is a song about fighting for something important to you, and enduring the hardships that come with that fight," says guitarist JB Brubaker. "We had a lot of fun with this track and I'm pumped on how it came out."

ABR's latest full-length, "Guardians", is out now through Fearless Records. The album debuted at No. 1 on the Billboard Hard Music Albums chart, the Rock Albums chart, and the Vinyl Albums chart upon release. ABR also graced the cover of the spring 2020 issue of Revolver.

Asked who AUGUST BURNS RED's "guardians" are, vocalist Jake Luhrs told Revolver: "For the band, our guardians would be our fans. When you think of guardians, they help, right? Or they nurture or they provide. Our fans definitely do that for us. When we're coming out with a new record, they're buying actual copies or they're getting all the vinyl. They come to all of our shows. We have people who have gone to 40 shows. I don't know that I've ever gone to 40 shows outside of my band to go see anybody, ever. So we have these just diehard fans. They support the band. They give us a place to exist and continue our work. They genuinely care about us.

"For myself, personally? I mean, it's going to sound really cliché and really, really stupid and cheesy, but it is Jesus. God has just been through all of it with me — when everybody else was gone or no one came to help me. Who do you think I was talking to when I was drinking 18 drinks a night? When I woke up at three p.m. in the afternoon, who do you think was I talking to? I was talking to God. He just got me through it all. That's my guardian and it's the truth."

Last year, Brubaker told Billboard that he and his bandmates have grown more comfortable with the "metalcore" tag in recent years.

"The word metalcore became a little bit taboo for us in like, 2013," he said. "There was just this enormous boom of bands playing metalcore and it was just so watered-down and predictable and boring. And at this point now in 2020, I feel like so much of that heap of bands that were active seven years ago, so many of them have come and gone now that I'm not as embarrassed by the term 'metalcore' anymore. Because I feel like the bands who are left standing from that boom, it's sort of like the cream rose to the top. And while I much prefer just calling AUGUST BURNS RED a metal band, I get why people would call us a metalcore band. I mean, we play a ton of breakdowns. So if you want to get quite literal about it, the 'core' is obvious." 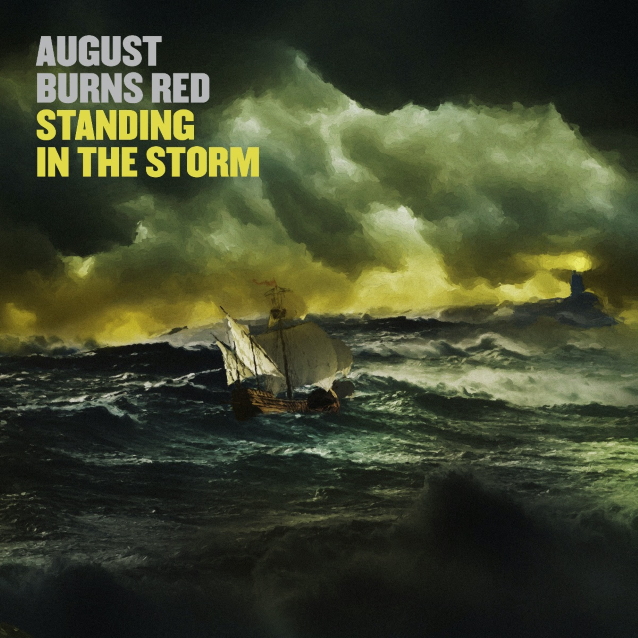