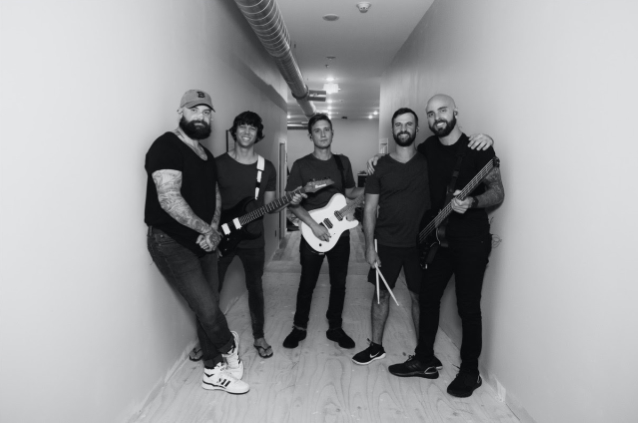 "Earlier this year, we set out to write a standalone single that was fast, heavy, and concise," the band says. "'Vengeance' is that song. It's ABR at our most raw."

Regarding the song's incredibly current subject matter, AUGUST BURNS RED says, "The song speaks about how much meaner the last 18 months seem to have made everyone. There is a lack of compassion and understanding for others, and we should be doing all we can to bring that back into our lives."

AUGUST BURNS RED is currently ripping through its fall 2021 headline tour. The "Leveler 10-Year Anniversary Tour" features FIT FOR A KING, ERRA and LIKE MOTHS TO FLAMES.

In 2020, AUGUST BURNS RED guitarist JB Brubaker told Billboard that he and his bandmates have grown more comfortable with the "metalcore" tag in recent years.

"The word metalcore became a little bit taboo for us in like, 2013," he said. "There was just this enormous boom of bands playing metalcore and it was just so watered-down and predictable and boring. And at this point now in 2020, I feel like so much of that heap of bands that were active seven years ago, so many of them have come and gone now that I'm not as embarrassed by the term 'metalcore' anymore. Because I feel like the bands who are left standing from that boom, it's sort of like the cream rose to the top. And while I much prefer just calling AUGUST BURNS RED a metal band, I get why people would call us a metalcore band. I mean, we play a ton of breakdowns. So if you want to get quite literal about it, the 'core' is obvious." 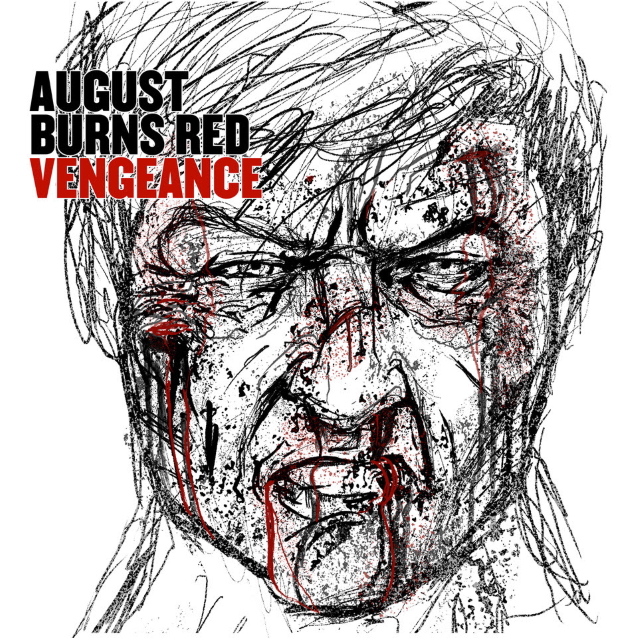