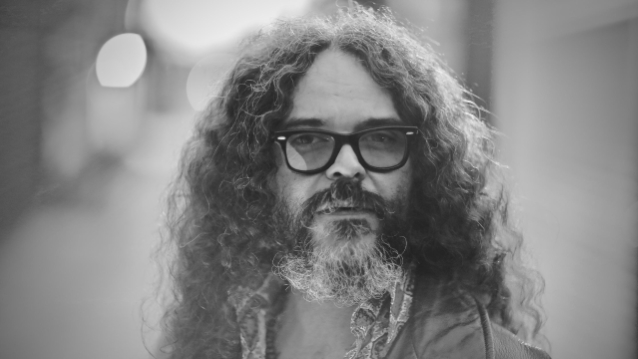 Back in 2010, Bjork has just started to record another solo record. About four days into the sessions, he essentially decided to "jam" by himself only and for the rest of his scheduled sessions. When the recording session had come to an end, Brant put eight songs on the shelf as "solo jam session" tracks.

"I was much more content with the 'jam' tracks as it was a creative release that was needed at that time," he says. "I decided to call the collective tracks 'Jacoozzi'. At the time, it reminded me of the feeling of my first solo recording sessions for my first solo release, 'Jalamanta'... only more 'free.'"

Brant initially had no formal plans to release any music from this session. Amost a decade later, Heavy Psych Sounds Records is proud to finally release "Jacoozzi" and this very special trip of a Brant Bjork jam.

"After eight years in the waiting, it's nice to finally have this recording I call 'Jacoozzi' released," Brant comments. "I feel that the fans of my work will enjoy listening to it as much as I enjoyed performing and recording it."

The first taste of "Jacoozzi", the funky instrumental track "Guerrilla Funk", can be streamed below. 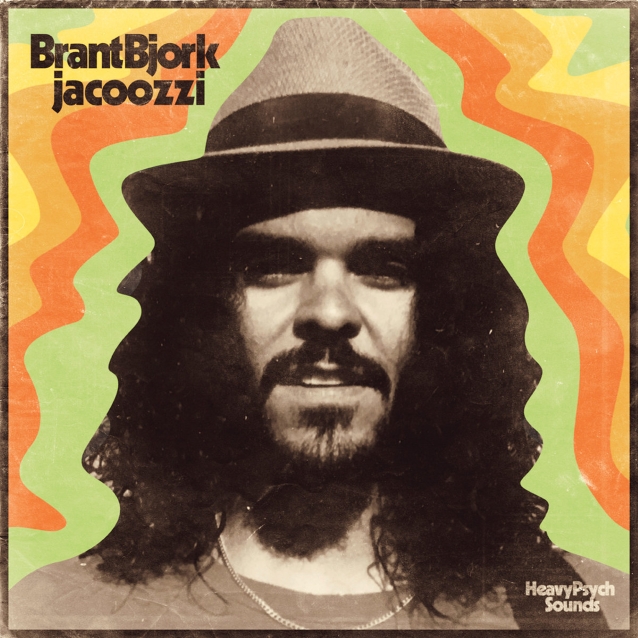