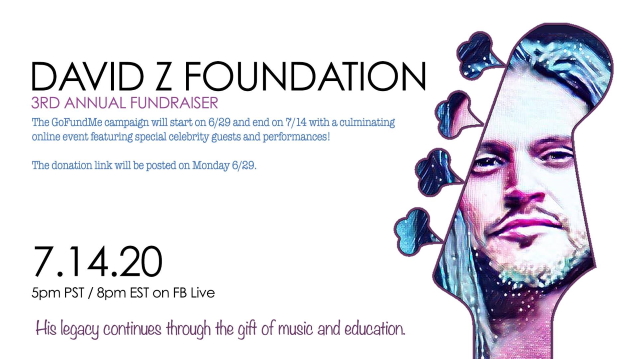 David Zablidowsky, better known as David Z., tragically died in a roadside accident in 2017 while on tour with ADRENALINE MOB.

Before joining ADRENALINE MOB, David had been the bass player for the TRANS-SIBERIAN ORCHESTRA. Along with his brother Paulie Z, he had been a part of the band ZO2 and starred in their own TV series "Z Rock" on the IFC network.

Zablidowsky was active in developing young people through music. To continue his legacy, the David Z Scholarship Fund has been created to offer education and financial need to young aspiring musicians.

Donations to the fundraiser can be made here.

The David Z Foundation is a 501(c)(3) non-profit organization that raises money for music education in memory of David Zablidowsky. 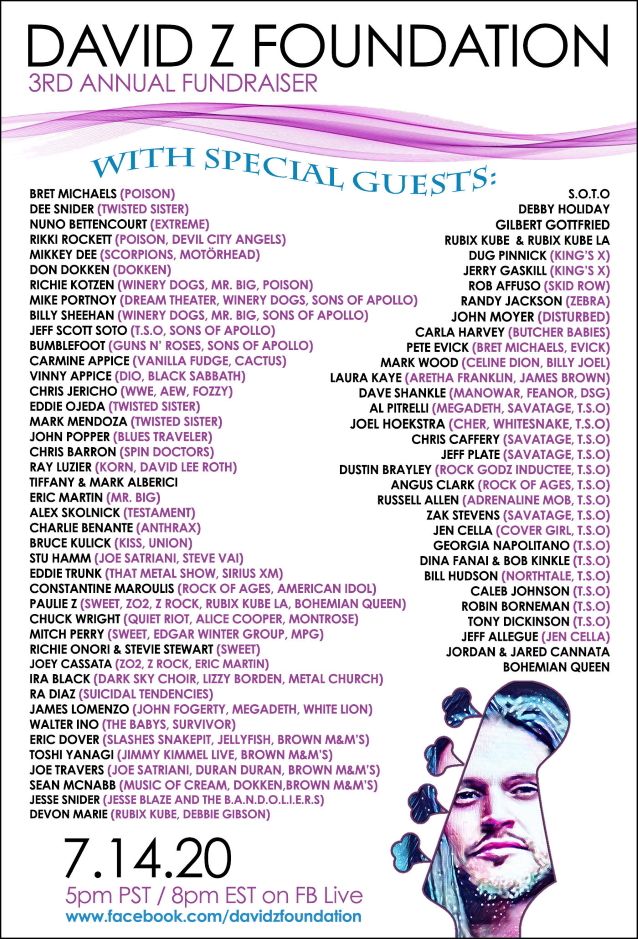