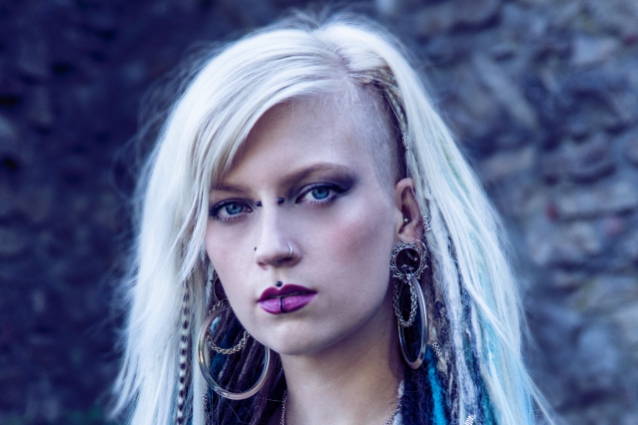 Swiss metal outfit BURNING WITCHES has parted ways with vocalist Seraina Telli. No reason was given for her departure, but the group has vowed to continue.

The band said in a statement: "Dear WITCHES fans, we have been through some very difficult weeks, so please understand that there will be an official statement released very soon. We are travelling now back from the Sweden Rock Festival that we just played.

"Yes, it is true, Seraina has left the band by her own choice and we are all very sad about that fact BUT we are keeping our dream alive! So please stay tuned & thanks for your understanding — YOUR WITCHES!!!"

"Hexenhammer" came out last November via Nuclear Blast Records. The disc was produced at the Little Creek Studio in Switzerland by the same team as its predecessor: V.O. Pulver (PRO-PAIN, DESTRUCTION, NERVOSA, PÄNZER) and DESTRUCTION frontman Schmier, who helped and advised as a close friend of the band.

Dear WITCHES fans, we have been through some very difficult weeks, so please understand that there will be an official... 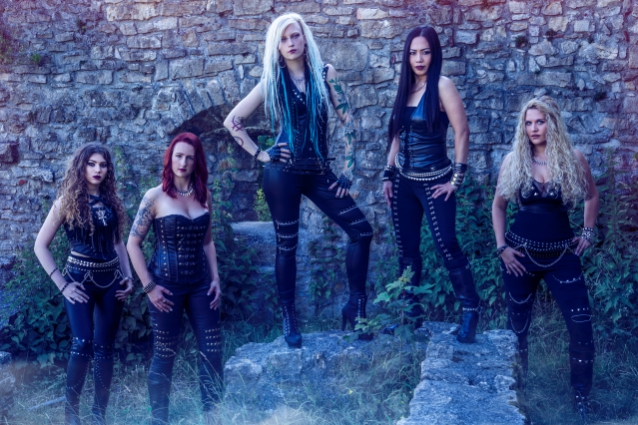