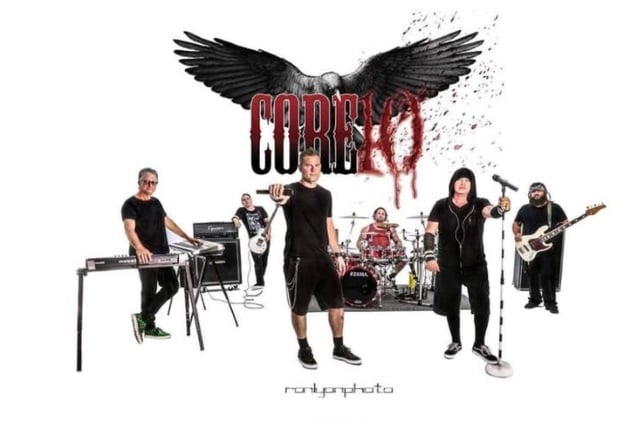 Says CORE 10 about the track: "The song speaks to the need to step outside yourself and take a minute for some self-reflection. Have you been able to achieve your goals, and if so, at what cost?"

CORE 10 has been honing its chops for the past year, playing more than an album's worth of new music during live West Coast showcases.

They will be recording their first full-length album this summer and hope to have it available for release by the end of the year.

Lenhoff told BackStage360 that CORE 10 opted to have two singers instead of one in order "to create [its] own sound, something original."

Describing CORE 10's sound as a fusion of metal, rock and punk, Lenhoff said: "We never wanted to pigeonhole ourselves into one genre. It's so hard to make a living as a band and a musician now, you just take your influences and you just run with it. Why not create something for everybody but having continuity still in what you're doing?"

Asked how he first got involved with CORE 10, Silveria said: "I've known Sean for about… probably fifteen, twenty years from downtown Huntington Beach days. And he kept sending me MP3s of songs, and the more I listened to it, it was kind of, like, you either love it or hate it. I was kind of conflicted when I first heard it. And I would show it to my wife and said, 'What do you think about this?' 'Cause I didn't really understand it at first. And the more I listened to it, the more I liked it. Now they come over and play, and I come out and my wife is all giddy and excited going, 'I love that song. It's one of the best songs you guys have ever done.' And now I'm just in love with the music. So I'm all in now." 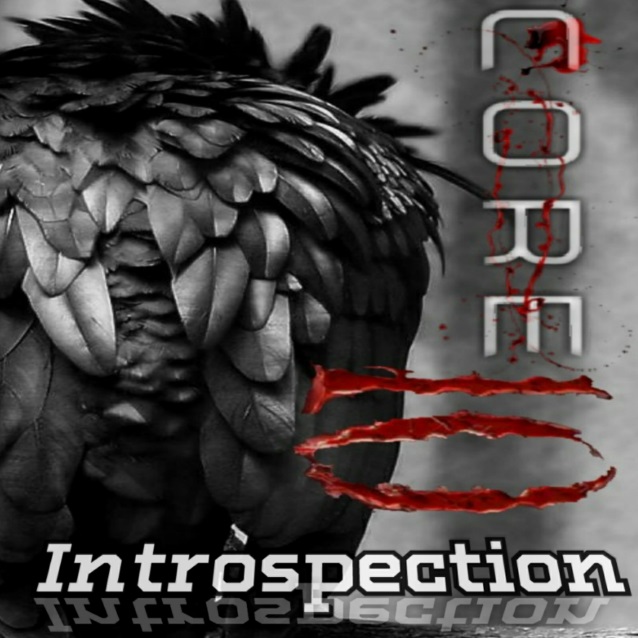