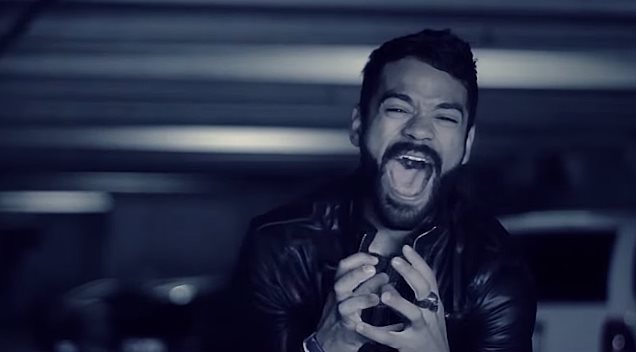 "The Stalker", the new Mess Santos-directed video from Brazilian metallers EMINENCE, can be seen below.

"The Stalker" is the title track from EMINENCE's fourth full-length album, which came out last year. The cover artwork for the CD was created by Viktor Koen. The effort was produced by Tue Madsen (DARK TRANQUILITY, HEAVEN SHALL BURN). 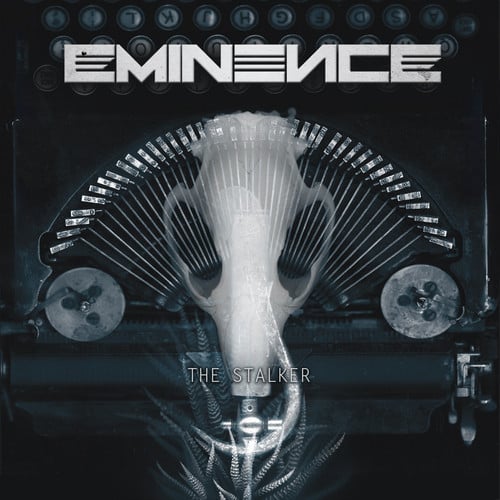 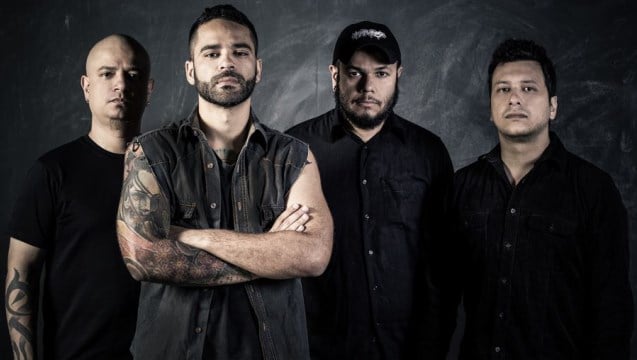